What Are Sister Wives Fans Saying About Season 17? 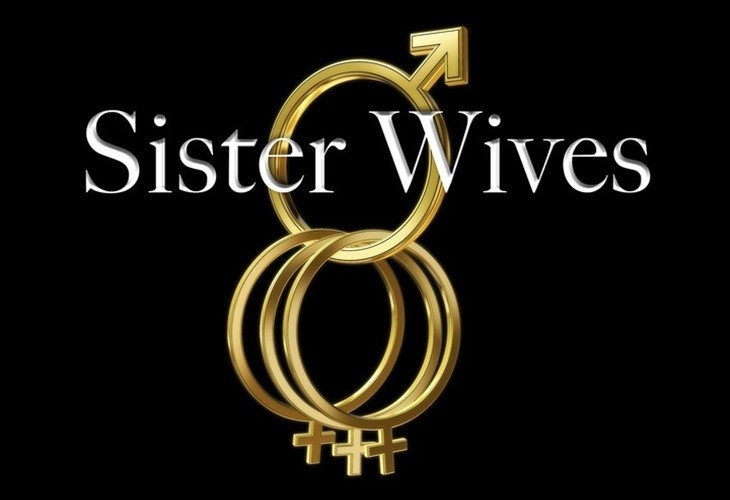 Sister Wives Season17 was confirmed and it premieres on TLC on September 11, 2022. Not much of a teaser emerged, but it kickstarted the conversation about Kody Brown and his wives, Robyn, Janelle, Christine, and Meri. So, what are fans and influencers saying about it? Have they had enough? Or, are they keen for more of the Flagstaff drama? Read on to stay in the loop.

Last season ended with Christine saying that she wasn’t going to hang around like a spare part while Kody and Robyn flaunted their relationship in front of her. meanwhile, Kody looked wild and ranted about her betrayal. Robyn dug down deep and squeezed out tears from her nether regions, and TLC fans cheered. Finally, one of the women kicked him to the curb, and having spoiled the outcome, everyone knew that she packed her bags for Utah.

Back in February this year, fans thought that it seemed unlikely that a new season would come along. After all, what was left to tell? Anyway, for years, people called for the end of Sister Wives. This week, when the premiere date was announced with three rings on the name of the show, fans saw that a fourth one had fallen to the floor. Clearly, that refers to Christine’s departure. Now, people have questions and they have a lot of opinions.

While so many TLC critics claim they hate the show and want it gone, there’s a completely different set of people who can’t wait for it. Surprisingly, one of those people is the influencer, Katie Joy who runs Without A Crystal Ball. On her vlog, she said that she “loves this family.” While she might not love what their faith stands for, the complexities inevitably draw her to watch it.

Interest in Sister Wives is at an all-time high amongst people who watched the Realitea Squad’s take on it on YouTube. “So many questions arise,” but will fans get conclusive answers? After Season 16, it’s not enough to simply end with Robyhn sobbing and Kody having a temper tantrum. What about Garrison and Gabe who clashed with their dad?

When will the show lean towards the adult kids? Will Meri Brown ever sort out her head and catch the train to freedom? Nobody knows, but they seem to love discussing it in the comments. Well, it’s possible that fans who want less of Kody and more about the adult kids might get their wish. Recently, Mykelti Padron told fans that her family was on the way to film in Flagstaff.

Sister Wives fans universally seem fed up and hope that the word “covid” disappeared from Kody Brown’s vocabulary forever. Meanwhile, others, as usual, say “no thanks” to a new season. But others can’t wait. Check out this comment:

TLC for The Lunatic Channel… from molesters on 19 kids and Counting to abusive moms on Toddlers n tiaras.. now we got women with self esteem issues settling with a dude who couldnt careless about any of them

When TLC shared their unexciting teaser for Sister Wives Season 17 on Instagram, one fan replied saying dryly, “A+ promo though.” Then, without much to go on, one fan predicted, “Another sobbin robin show… season 4 called tears of robin.”

Meanwhile, others complained because the lockdowns and covid dragged out for what felt like a lifetime. Some people think it’s all too predictable. @karigonzalezig wrote, “Meri was first and then Christine…. 😮 janelle will be the next …robin and kody were meant for each other.”