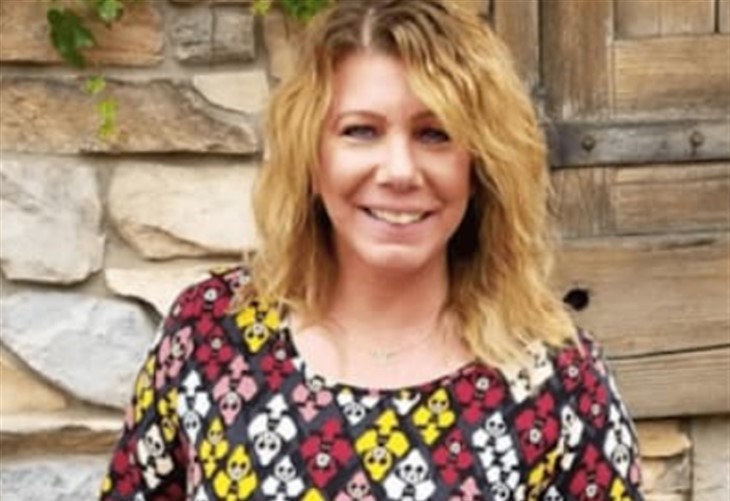 Sister Wives spoilers, news, and updates tease that Meri Brown got to focus on herself even more and learned to appreciate little things in life amidst issues with her estranged husband, Kody Brown.

Meri Brown was a part of Kody Brown’s polygamous arrangement and shared a daughter, Mariah. While the two were still married, Kody was affiliated with Janelle Brown, Christine Brown, and they got a divorce when Kody decided to have a spiritual marriage to his fourth wife, Robyn Brown.

Meri and Kody’s togetherness were also tested with several challenges, just like when the mother-of-one was victimized by an online catfish. During her interview with People last 2015, Meri admitted that she began talking to someone online during her most “emotional and vulnerable year,” not knowing that the person was a woman pretending to be a man.

Despite her catfishing scandal, Kody has been there for her, but their relationship changed since the incident happened. In the previous Season 16 Tell-All special, Meri told the host, Sukanya Krishnan, that her relationship with Kody was struggling, and she never got to be intimate with him for about “a decade” now.

However, Meri still finds light in their union that she’s still willing to commit with Kody Brown. “I’m still committed. I’ve made my choice. I’m still here,” she said.

During her 51st birthday, Meri Brown updated her fans with a new version of herself on social media, saying that “she has the capacity for greatness, abundance, and strength.”

In one of her latest posts on Instagram, she shared a picture of her inside her car and wearing a striped sweater. She captioned: “In the car again for a quick road trip! I sure do love solo road trips! Time to think about life, time to listen to my favorite audiobooks, time to jam out to fun music, whatever I want!”

“And the things I get to see are amazing too! The beauty of this country is truly magical!” she continued. Meri also teased her followers with something great she’s about to share in the upcoming days.

Her followers and friends filled the comment section with their love and support for Meri, complimenting her for being such a strong woman amidst all the trials she encountered with Kody.

One fan wrote: “You look great. Happy looks good on you.” Another one chimed in, “You are absolutely gorgeous!!! You deserve nothing but the best.”