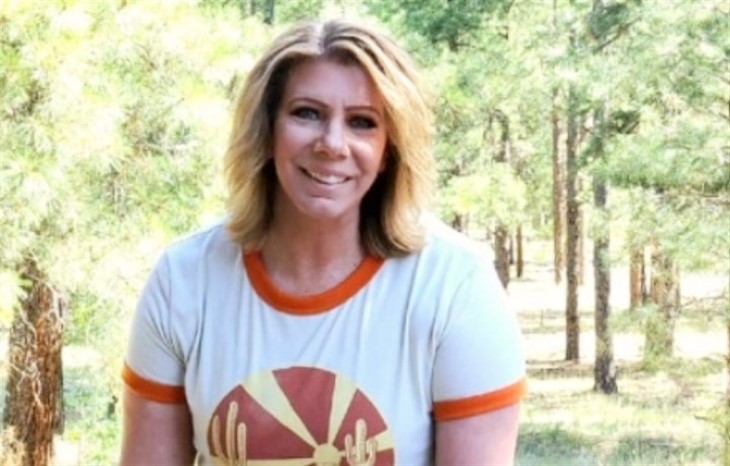 While sharing an Instagram selfie on Sunday, February 27, the Sister Wives alum wrote, “In the car again for a quick road trip! I sure do love solo road trips! Time to think about life, time to listen to my favorite audio books, time to jam out to fun music, whatever I want!” Continue reading and we’ll give you more details.

The reality TV star went into a bit more detail in her caption, writing, “And the things I get to see are amazing too! The beauty of this country is truly magical!” She concluded the caption with sort of a tease about a future event, writing, “I’ve got something fun happening this week, can’t wait to share it with you!”

Fans will recall that the Sister Wives veteran celebrated turning 51 last month and, at the time, referred to herself as a more “powerful and strong” version of herself that was more able to handle what life throws at her.

Sister Wives – Marriage To Kody Brown Not The Same Anymore

“She’s been around for a while, but every version is a little better, a little more dynamic, a little more energetic, a little more influential,” the TV personality continued, adding, “She has the capacity for greatness, abundance and strength. She’s got visions, dreams, and goals, and is on a trajectory to hit them all, and then some. She feels deeply, loves completely, and gives freely. She’s ready to conquer!”

The Sister Wives star shares just one child with the Brown patriarch whom she’s been married to since 1990. However, Meri’s relationship with Kody has been a pale shell ever since her catfish incident in 2015. The 52-year-old polygamist has already been abandoned by one of his wives and has been struggling to hold his plural marriage together amid the COVID-19 pandemic.

Christine Brown announced her exit from the Sister Wives family in November of 2021. The 52-year-old Brown husband and father is also married to two other wives, Janelle and Robyn.

Ever since Meri’s catfish incident when a female admirer tricked Meri into believing she was a man, she and Kody have been friends at best despite Meri’s numerous attempts to make it the way it once was. Despite the fragile condition of the relationship with Kody, it appears that Meri is ready to once again explore life. Be sure to keep up with the Sister Wives family and return here often for more spoilers, news, and updates.

90 Day Fiance: Ben Rathbun Sticks Up For Mahogany – Gets Slammed