Kim Kardashian Finally Reveals Tattoo Pete Davidson Got For Her 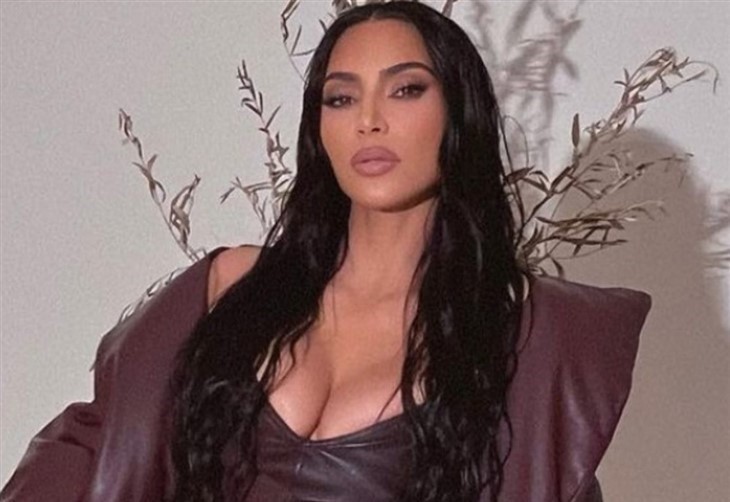 Kim Kardashian took to her Instagram to upload a pic of the new tattoo her boyfriend Pete Davidson got in honor of her. The tattoo is located on the left side of Pete’s Clavicle where there was no ink, initially.

In an interview on The Ellen DeGeneres Show earlier this month, Kim poked fun at the tattoo saying “It says, ‘My girl is a lawyer,’ and that one is really cute.”

Kim pointed out that Pete wanted to do something really different to celebrate their relationship, despite having other tattoos. Talking to Ellen, she said “First tattoo he got, I was like, ‘Oh, so cute. Thank you, oh my God,’ you know? Second [tattoo] I’m like, ‘Oh, that’s so cute,’ but that’s what tattoo people do, right? They get tattoos of what’s going on in their life.”

The superstar said “I think he was like, I want something that’s there that I can’t get rid of … because he’s in the process of getting rid of his arm tats and his neck tats, so he’s like, ‘I don’t want to be able to get rid of it or to cover it up and I just wanted it there as a scar on me.'”

The tattoo Pete Davidson got reads “My girl is a lawyer,” and that was in honor of Kim for passing her law baby bar exam.

Kim, 41, recently revealed to Vogue Hong Kong that she has in the past, failed the baby bar exam three times, before passing in December, and that she dreams of owning her own law firm soon.

Speaking with Ellen DeGeneres on the tattoos Pete got of her, Kim explained that Pete has several tattoos on ink and one that’s not on ink, she said he has a few tattoos — a few cute ones that he got as tributes to her, though one isn’t exactly written in ink.

Kim, while referencing a photo of an alleged text exchange between Davidson and her ex husband Kanye West, she explained a tattoo Pete has on himself which was written “Kim” saying “This one, the Kim one, isn’t a tattoo. It’s actually a branding.”

Ellen DeGeneres asked her “When you say branding, literally an iron thing went onto his body to brand ‘Kim?” Kim replied the with a “yes.”

Ellen, in making reference to Kim Kardashian’s many companies, including KKW Beauty and SKIMS, jokingly told Kim “You are a brand!”