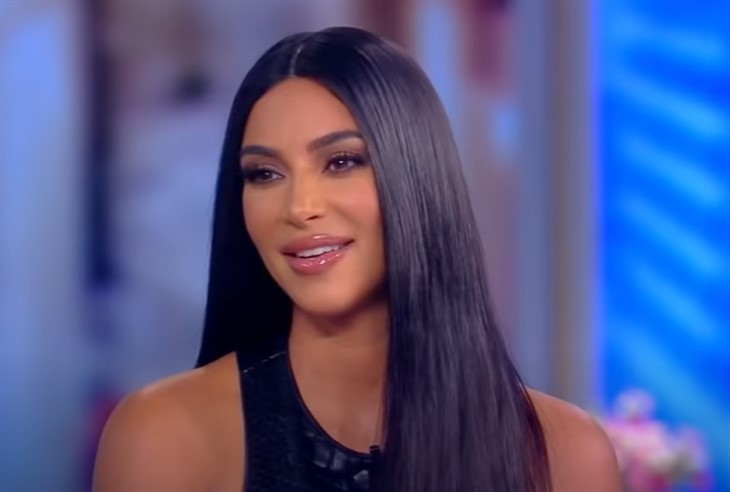 The Kardashians spoilers, news, and updates tease that Kim Kardashian and Pete Davidson were anticipated to be engaged following pregnancy rumors.

Kim Kardashian and Pete Davidson made noise on social media when the comedian’s mom hinted at pregnancy, which led fans to believe that the new couple was already engaged. It all started when the lovers’ PDA photos were shared on social media, in which an Instagram user commented, “She will be pregnant with his child by the end of the year.”

Fans were surprised and believe a possibility for Kardashian to be pregnant when Davidson’s mom responded, “Yay!” Now that the pregnancy rumor has come to the surface, people were stating their opinions on Reddit as they started to think about the couple tying a knot very soon.

Will Kim Kardashian and Pete Davidson be involved in sacred matrimony anytime soon?

The rumor about being romantically involved with each other sparked when Kim Kardashian and Pete Davidson were spotted together hand in hand on a rollercoaster at Knott’s Scary Farm in Buena Park, California, and when they were captured sharing a kiss onscreen when the KKW Beauty founder made her hosting debut on Saturday Night Live (SNL).

The SKIMS founder finally made her relationship with the SNL comedian official when she posted a photo of them on her social media account. During her recent appearance on “The Ellen Show,” Kardashian opened up about their romance and shared some thoughtful things which Davidson has done for her.

“He has few tattoos. A few cute ones that he got. I think my favorite one says, ‘MY GIRL IS A LAWYER,’ and that’s one really cute,” the 41-year-old model told host Ellen DeGeneres.

Days after Kardashian talked about Davidson’s tattoo, she shared a photo of it on one of her Instagram stories. The SNL comedian got inked after her girlfriend passed the Baby Bar exam last year.

A fan took a screenshot of Kim Kardashian’s story and shared it on Reddit with a caption, “For the amount of failed relationships he had, I’m surprised he hasn’t learned his lesson about getting tattoos relating to his current girlfriend.”

People expressed their thoughts regarding the tattoo. A Reddit user wrote, “I still can’t believe Kim genuinely thought the branding was romantic.” One fan commented, “At the end of the day, he can cover it or get it removed. It’s just a tattoo.” Another one chimed in, “She’s so embarrassing and this relationship will go down in flames soon enough. Pete does not have a great track record.”