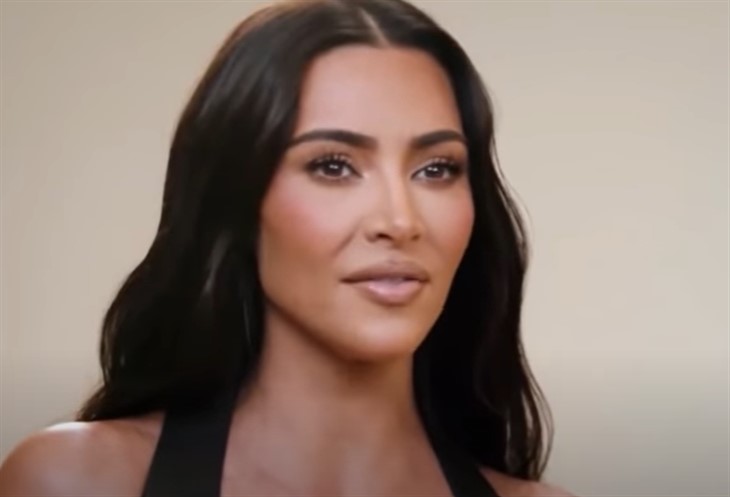 Kim Kardashian loves her romance with Pete Davidson. But at the same time, the “Keeping Up With The Kardashians” (KUWTK) star secretly worries that her estranged husband Kanye West’s divorce drama will cause serious problems for her new love. Could Kim’s fears turn into an unwelcome reality?

Find out what insiders just revealed about the KUWTK star’s worries. And see if her fears might seem valid. Take a look inside the love triangle of Kim, Kanye, and Pete below!

“Saturday Night Live” (SNL) comedian Pete Davidson, 28, and Kim Kardashian, 41, first met in an on-screen skit for his show.  But that showmance quickly changed into a real-life romance. As a result, Kim’s estranged husband Kanye West, 44, got so angry that he threatened Pete in a series of increasingly mean interviews, Instagram rants, and even music videos! And insiders told Hollywood Life that the situation turned the usually confident reality TV star into a worried woman.

Kardashian feels apprehensive about her new romance, shared one insider. And she feels almost resigned to the possibility that “her ex Kanye West’s negative feelings and actions” about Pete Davidson might overwhelm the SNL star. “As confident a woman as Kim is, she’s still human,” noted the source. “And so she has her insecurities when it comes to relationships, just like everybody else.”

But although the KUWTK star might try to protect herself by not falling too hard for Pete, she can’t seem to help loving him. “Kim is really falling for Pete in so many ways. She sees what a good heart he has, he makes her laugh, he supports her,” added the insider. “But she has her concerns that maybe all of this drama with Kanye will push him away or even scare him off.”

Trying to take a long-term perspective, the reality TV star also recognizes that Kanye West doesn’t seem likely to end his divorce dramatics anytime soon. As a result, Kim worries that Pete Davidson will dump her. “She absolutely understands if this is too much to take on, especially for someone who doesn’t have kids and who hasn’t been married. At the end of the day, she knows what is meant to be will be,” added the source. “But she hopes Pete is willing and able to be by her side through it all.”

For Kanye, watching his estranged wife’s romance with the SNL star blossom has sparked ongoing angry outbursts on social media, in interviews, and through his music. And that puts Kardashian between a rock and a hard place with regard to their four children. Kim must figure out some sort of arrangement to co-parent North, 8, Saint, 6, Chicago, 4, and Psalm, 2, with West. But can she do so without sacrificing her romance with Pete?

“Kim is on a tight rope right now dealing with Kanye, being a mom, her own work and her budding relationship with Pete and all she is dealing with is getting her very anxious,” summed up another insider. “She loves Pete and all that he has brought to her life and loves his carefree way about things, and she doesn’t want to lose it. She would just hate it if what Kanye has been doing or their distance and career obligations would ruin what they have.”

Tell us what you think. Do you empathize with Kim Kardashian’s fears that Pete Davidson might flee over Kanye West’s divorce drama? And after you’ve shared your views, check back on our site for more celebrity news.