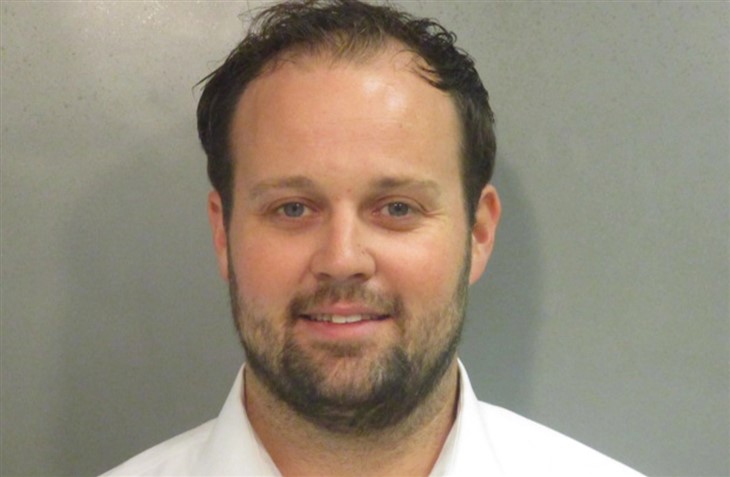 Josh Duggar was convicted for possessing child abuse videos of a sexual nature in his December trial. The former 19 Kids and Counting star has not gone quietly into a life of incarceration. While he awaits his sentencing in about April 2022, his legal team applied to the court for him to either be acquitted for his crimes or have a retrial. However, the prosecution has argued that his attempt to shift the blame onto someone else just doesn’t hold water.

Josh Duggar Claimed The Experts Were Not Good Enough

Those who attended court heard that the former TLC star came up with several reasons why he should not be found guilty. He claimed that the expert produced by the state was not actually qualified to prove that he had downloaded the p**n. Mr. Fottrel testified that he used a password-protected partition and was well aware that the programs existed on his computer. And yet his legal team claimed that the government disregarded evidence in Josh’s favor. Additionally, he tried to blame Caleb Williams for downloading the content.

Josh Duggar and his lawyers were ready after the guilty verdict, to appeal it and soon, news arrived that they argued the possibility that Caleb Williams did it, again. They claim that the prosecution will not able to prove that their client had actually watched the files found on his computer. On February 11, prosecutors gave their response. Next, both arguments will go ahead and be assessed at a higher level.

Josh Duggar Knew What Was On His Computer?

Court papers that are now available online, show that Josh knew that what he had on his computer related to minors being sexually abused. Plus, Josh claimed that Caleb William’s who at one stage was rumored to date Jana Duggar had been able to access the car lot and the desktop computer. However, prosecutors replied saying that Josh literally invented the story. In fact, they feel that they established Caleb wasn’t even in the state when the crimes actually happened. Additionally, prosecutors allowed Caleb to give evidence on the stand but Josh’s team decided not to pursue that.

Josh Duggar, the prosecution believes that a retrial should not be allowed. As far as suggesting that he didn’t commit the crimes, the prosecution had an answer for that as well. Even if he never personally downloaded the material, if he was aware of it, then he committed the crime anyway. When it comes to requesting a new trial, one might be granted, however, the evidence needs to be so good and so heavily against the verdict that it’s unlikely that he’ll win.

As far as Josh Duggar blaming someone else for the crime, the protection feels that he literally invented a story to try and get himself off the hook. The arguments for and against acquittal or retrial are available online. You can read the prosecution’s argument HERE. Additionally, you can find the defense team’s argument Here.

Be sure to catch up on everything happening with the TLC alums right now. Come back here often for more news and updates about Josh Duggar.