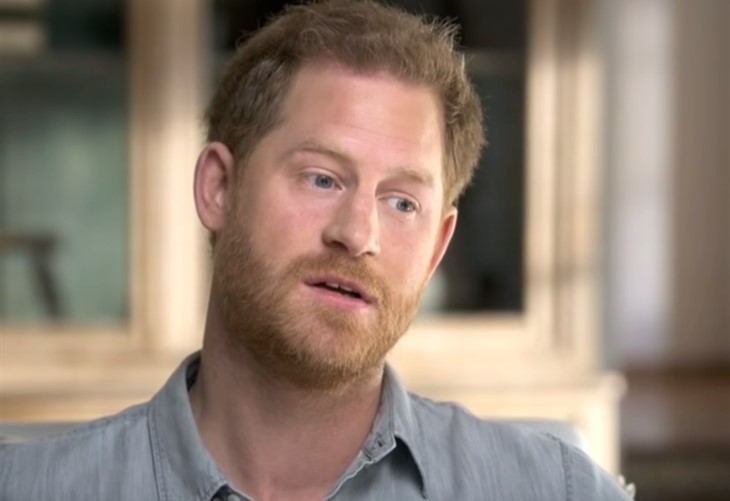 Royal Family news and updates tease that Prince Harry must decide on whether or not to go back home for the late Prince Philip’s thanksgiving service even without security.

This coming March 29, the royals will come together at Westminster Abbey to honor Prince Philip, who died last April 9, 2021. However, Prince Harry might not be able to attend the ceremony due to the absence of security.

It was reported that the prince sued the British government for not providing him the police protection he requested even if he will shoulder the financial cost. According to their legal representative, the Duke and the Duchess of Sussex together with their two children “are unable to return home” without the protection of London’s Metropolitan Police.

Last April 2021, amidst the threat to the events, Prince Harry and his family were able to join the funeral because of the police protection. However, even without security, the prince was seen last July 2021 during the unveiling of Princess Diana’s statue, which took place at Kensington Palace in London.

Thinking about the welfare of his family, the 37-year-old prince hasn’t decided yet whether or not he will join in honoring his late grandfather. If the British government still won’t provide protection, there’s a bigger chance that Prince Harry may not be present at the upcoming event.

More royal events will happen this June and if the Duke and the Duchess of Sussex will be able to join, it would be their first public appearance at Buckingham Palace balcony since 2019.

In other news, Prince Harry and Meghan Markle displeased their neighborhood due to the foul smell at their £11million mansion in California.

It was reported that the disgusting smell covered most areas in Montecito, California, which is also the home of some iconic Hollywood stars, including Ellen DeGeneres, Oprah Winfrey, Orlando Bloom, and Katy Perry.

The smell was caused by the nearby 42-acre saltwater marsh Andree Clark Bird Refuge, which is one of the biggest wildlife refuges in Santa Barbara. The stagnant water makes a nasty odor that leaves people gross out.

“Water can become stagnant there. The odor issues are sporadic and sometimes they are worse in some conditions,” clean water manager for the City of Santa Barbara, Cameron Benson, told The Sun.

Be sure to catch up on everything happening with the Royal Family right now. Come back here often for Royal Family spoilers, news, and updates.