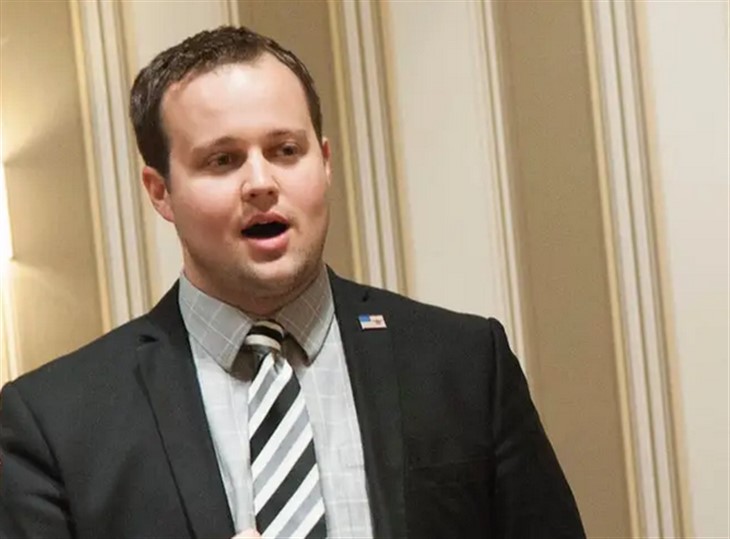 It is entirely in the realm of possibility that Josh Duggar could return to court in his child pornography case. The former 19 Kids and Counting star could even be granted an acquittal.

According to The Hill, the Counting On alum’s lawyer requested, in a new court motion, the reality TV veteran be acquitted on charges of downloading and possessing child pornography on the grounds that Duggar was unjustly prevented from presenting a “necessary witness” during his seven-day trial. Continue reading and we’ll fill you in on the pertinent details.

Witness Was A Former Employee at Duggar’s Used Car Lot

The witness in question happened to be a former employee of Duggar’s used car lot, located in Arkansas at the location where federal agents discovered a computer, belonging to Duggar, used to download images and video of depictions of child sexual abuse. According to the motion, this witness was a registered sex offender who frequently used the computer “in the weeks leading up to May 2019,” per Duggar’s lawyer.

According to the motion, an email was sent to Duggar’s lawyers by the former employee which placed them at the lot between May 8–11. However, the witness also stated in the email that they had no recollection of using Duggar’s computer during that time period. The employee reportedly sent a subsequent email following the start of the trial that included the social media passwords of several of Josh’s siblings.

What Was Allowed And What Wasn’t

The motion states that, when taken together, the emails establish that Duggar was “deprived of materially exculpatory evidence until the evening before the government rested its case,” according to The Insider. If the motion for acquittal is denied, then the attorneys are requesting that a new trial be granted to Duggar.

During the trial, the jury heard testimony from a family friend who testified that Duggar had admitted to molesting four sisters and a babysitter in 2003. The defense argued during that trial that, because Josh was never charged with anything connected to those admissions, they were not relevant to the current child pornography trial. Of course, that argument was flatly rejected by U.S. District Judge Timothy Brooks who presided over the original trial.

It seems like a slim chance that Duggar will be acquitted of his charges on this motion alone but, it is entirely within the realm of possibility that the former 19 Kids and Counting star could be granted a new trial. Be sure to stay apprised of the Duggar situation and return here often for more spoilers, news, and updates.