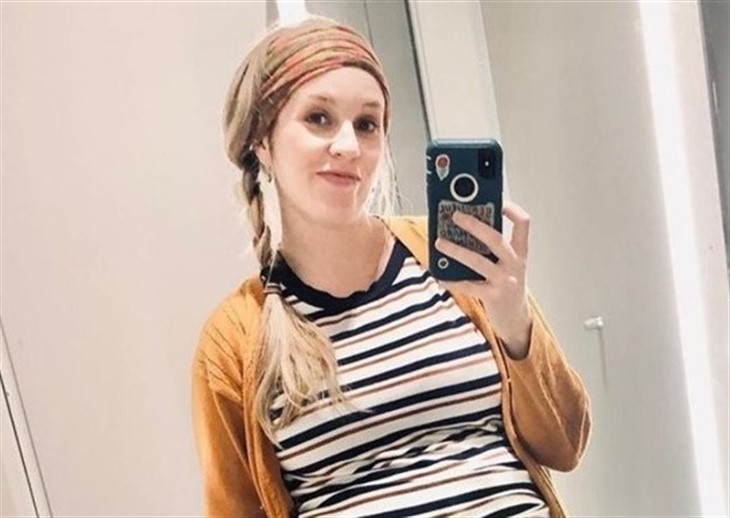 Duggar Family Spoilers reveal that Jill Duggar has had issues with her father, Jim Bob Duggar for some time. Recent court documents reveal more about the toxic relationship Jill has shared with her father and about her issues with the family.

Duggar Family Spoilers reveal that in court documents obtained earlier this month by ENews that court testimony proves that things got very toxic with Jim Bob. Jill states that when she and her husband Derick Dillard began making decisions that didn’t align with Jim Bob’s views, there were problems. Jill told the psychologist according to court papers, “I saw a whole new side to my dad once my husband and I started making decisions that were best for our family, but not in his best interest. Sadly, I realized he had become pretty controlling, fearful, and reactionary.” Jill went on to say that her father was verbally abusive at times and their relationship was “not good”.

Duggar Family Spoilers confirm that Derick Dillard supports his wife’s claims saying that Jim Bob had issues with several things. Jim Bob was not happy with Jill’s nose ring, which she got some time after marrying Dillard. Jim Bob also had issues with Jill’s decision to wear pants which he never allowed the girls in the family to do. Jill and Derick say that Jim Bob had issues with her drinking alcohol as well, another thing that was always prohibited by both Jim Bob and his wife Michelle Duggar. Jim Bob seems to have wanted to continue controlling his daughter long after her marriage even though the couple was on “Counting On” after the original “19 Kids And Counting” was canceled.

Duggar Family Spoilers suggest that both “19 Kids And Counting” and “Counting On” were canceled as a direct result of issues with Josh Duggar. “19 Kids And Counting” was canceled after Josh’s abuse of his siblings came to light in the media. “Counting On” was a sequel to the original show dealing with the girls seemingly involved in the molestation issue. However, this too was canceled when Josh was charged with child pornography possession. Jim Bob continues to defend his son still today.

It seems that Jim Bob wants to control his daughters’ lives even once they move out of his house and get married. Jim Bob’s son-in-laws are very much against this and support their wives’ decisions when it comes to their father. Hopefully, the girls can live their lives the way they see fit without any interference from their parents.

Be sure to catch up on everything happening with Duggar Family right now. Come back here often for Duggar Family spoilers, news, and updates.