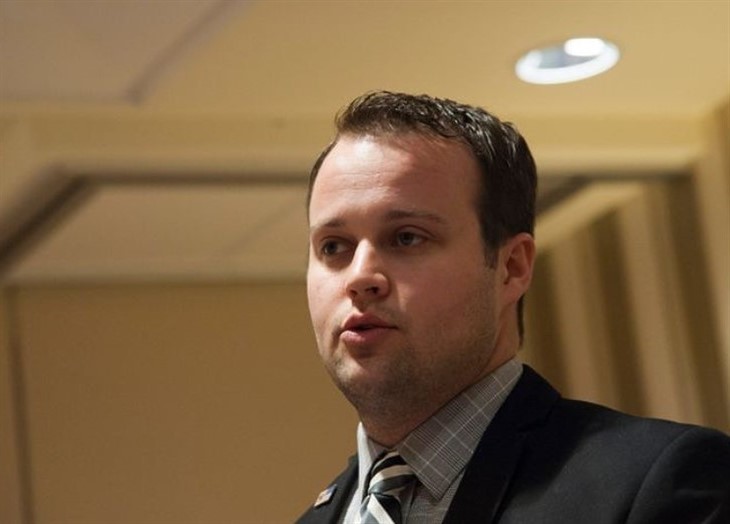 Josh Duggar received guilty verdicts on his child pornography charges in December 2021. And in the months since that verdict, as jailed Josh awaits his sentencing, the “Counting On” clan has become divided. For instance, Josh’s parents, Jim Bob and Michelle Duggar, keep defending their son. But Josh’s sisters Jinger, Joy-Anna, and Jill Duggar disagree, splitting the family dramatically.

As the oldest son of “19 Kids And Counting” parents Michelle and Jim Bob Duggar, Josh apparently can’t do anything wrong as far as his parents are concerned. And that even includes his child pornography scandal. Regardless of the charges, the Duggar family matriarch and patriarch told Us magazine that they support their son and hope the trial ends quickly with a positive outcome.

“It is our prayer that this will all be resolved in a timely manner. We love Josh and Anna and continue to pray for their family,” Michelle and Jim Bob stated. And as Josh’s mother, Michelle even wrote a letter to the judge pleading for leniency and defending her son’s reputation.

Michelle Duggar wrote a letter in defense of Josh and “signed” her name (in print) with a heart over the i pic.twitter.com/cnYE9gLUb0

And while the “19 Kids And Counting” alum’s parents defend him, Josh’s sisters have spoken out against him. For instance, Jill Duggar responded to the guilty verdict with a statement on her blog, noted Us Weekly. “Nobody is above the law. It applies equally to everybody, no matter your wealth, status, associations, gender, race, or any other factor,” asserted Jill. “We are all equal under the law.”

Joy-Anna Duggar agreed with her sisters. “We were able to sit through the trial to hear the evidence for ourselves,” she stated on social media. And she emphasized her agreement with the verdict. “We agree with the judicial system’s verdict and we are thankful for the men and women who work tirelessly to protect children and help prevent child sexual abuse material. Our hearts break for all CSAM victims,” she added.

Tell us what you think. Do you feel shocked that Michelle and Jim Bob Duggar continue to support Josh Duggar? And what are your views on Jinger’s, Joy-Anna’s, and Jill’s comments? After you share your views, check back on our site for more reality TV and celebrity news.