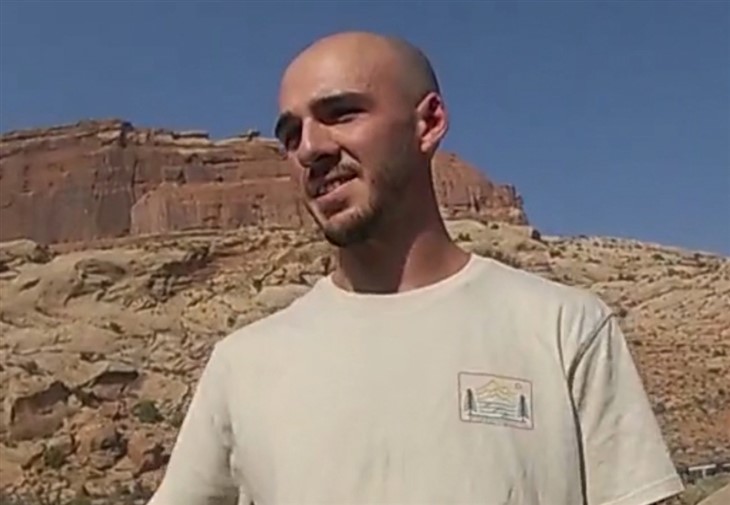 After being accused of “helping their son to flee”, Brian Laundrie’s parents have requested that the lawsuit against them be dropped. Steve Bertolino, Laundrie’s family attorney, claims there is no evidence of intentional emotional stress.

Brian Laundrie’s parents, Chris and Roberta Laundrie have also asked to judge to prevent the Petito-Schmidt family from amending their lawsuit to remove those accusations if the request is granted. Bertolino told the US Sun that this lawsuit is “baseless and frivolous.” The Laundrie family has refrained from speaking and is allowing their attorney to speak for them. Bertolino says that the Laundries are exercising their constitutional right and he is confident this suit will be dismissed. Bertolino seems to be referring to the Fifth Amendment clause where one’s guilt does not have to be shared with anyone. However, in the eyes of the world, the Laundries silence only looks more suspicious. Will the judge dismiss this lawsuit and not hold the family responsible for their part in this coverup? Should the state have pursued charges of being an accessory after the fact? Will a civil suit open up the Laundries to more charges from the state?

Gabby Petitio’s parents were denied justice when Laundrie was allowed to leave his parents’ house to go hiking. Furthermore, early in the investigation, it was hinted that the Laundries may have helped to clean Gabby’s van as well. Gabby’s parents were concerned about their daughter but obviously did not know the extent of the violence in their relationship. Petito’s family trusted Brian to take care of their daughter and feel that his parents covered up his violent acts against their daughter. The Petitos could not save their daughter but they feel like they can make Brian’s family pay for their knowledge of his actions.

The Petito family believes that Brian confessed to his parents that he has murdered Gabby. The family also believes that the Laundries failed to keep tabs on their son after he left their home. After all, wasn’t Brian’s father the person who located his body after he disappeared? The Laundrie family was aware of where Brian liked to hike and camp. Why did the family not look for Brian when they picked up his car instead of sending the FBI on an expensive manhunt? If Brian killed himself before the FBI started looking for him, where was his body when the reserve was searched?

Josh Ritter told The Sun, “But if evidence does exist – and you can imagine it might in the form of text messages or emails – showing that Laundrie’s parents were aware of the murder, and helped their son conceal evidence or evade capture, then the lawsuit would be on very sound footing.” Will damning evidence come out in the civil suit, only time will tell.

Keep checking back as well continue to cover the death of Gabby Petito and the fallout of this suit.