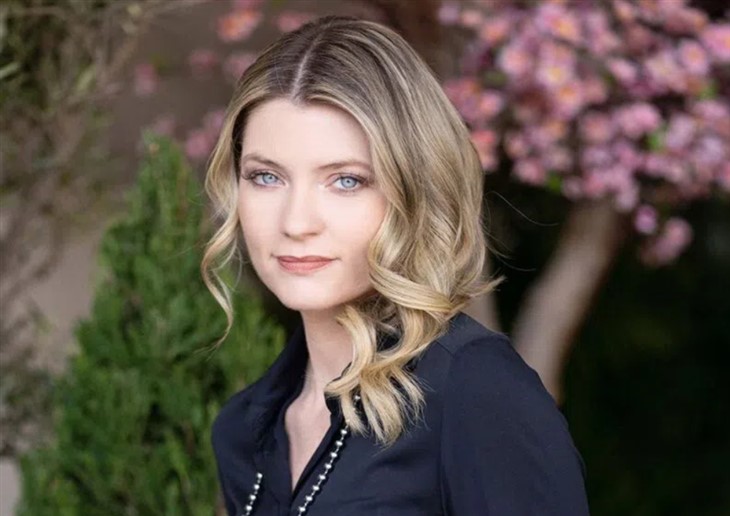 The Young and the Restless (Y&R) spoilers reveal that Ashland Locke (Robert Newman) isn’t leaving town and won’t go down as easily as Victor Newman (Eric Braeden) thought. Ashland also seems to still have a hold on Victoria Newman-Locke (Amelia Heinle) despite her claiming to have a secret plan. Could Victor get some help from Tara Locke (Elizabeth Leiner)?

The Young And The Restless Spoilers – Ashland Locke Fights Back

Y&R spoilers reveal that Victor was determined to find out the truth about Ashland. When Ashland suddenly recovered from terminal lung cancer, Victor launched an investigation. Victor didn’t know what the man was hiding but had a feeling it was connected to his cancer claim.

Victor finally got the proof that he needed thanks to Michael Baldwin (Christian LeBlanc) and Nate Hastings (Sean Dominic.) Ashland hasn’t left town and isn’t giving up without a fight, though. Ashland is proving to be far more resilient than Victor predicted.

Victoria finally learned the truth about her husband. Despite all the warning signs, Victor just refused to see the real Ashland. Even though Victoria is hurt and angry, Ashland tried to smooth things over.

Victoria went to see Victor and Nikki Newman (Melody Thomas Scott) after Ashland reached out to her. Victoria left a pretty big spoiler out of her speech, though. Nick Newman (Joshua Morrow) was the one who blabbed that Victoria hugged and kissed Ashland. That is when Victoria hinted that she had a plan and to let her handle Ashland.

Now, Victoria might think she has a plan, but there are concerns that Ashland’s hold is so strong that she could fall into his trap again. After all, Tara fell for it several times before she went to prison.

The Young And The Restless Spoilers – Newman Family Desperate

The Young and the Restless spoilers reveal that Victor and Nikki have just learned that Victoria and Ashland are going to Tuscany. Victor decided to have Adam Newman (Mark Grossman) act as CEO of Newman Enterprises until Victoria gets her head on straight. This got under Victoria’s skin, and she tried to backtrack. However, Victor has made his decision.

This could have Victoria feel like she is losing everything, which could push her back into Ashland’s corner. During the week of April 4, Victor thwarts Ashland’s escape plan, which might be the trip to Tuscany. With manipulators and mental abusers, isolation makes it even easier to control their victims. So, Victor might try to stop that. The more Victoria is surrounded by loved ones, the more difficult it will be for Ashland to control her.

Victor might get some help from an unexpected source. The one person who tried to tell everyone what Ashland was really like was Tara. Ashland’s ex is currently in prison and has done a lot of terrible things.

However, Tara was married to Ashland for many years. If anyone knows his weaknesses and vulnerabilities, it would be her. Tara could get released from prison and earn redemption by helping to take down the “Locke-ness Monster.”