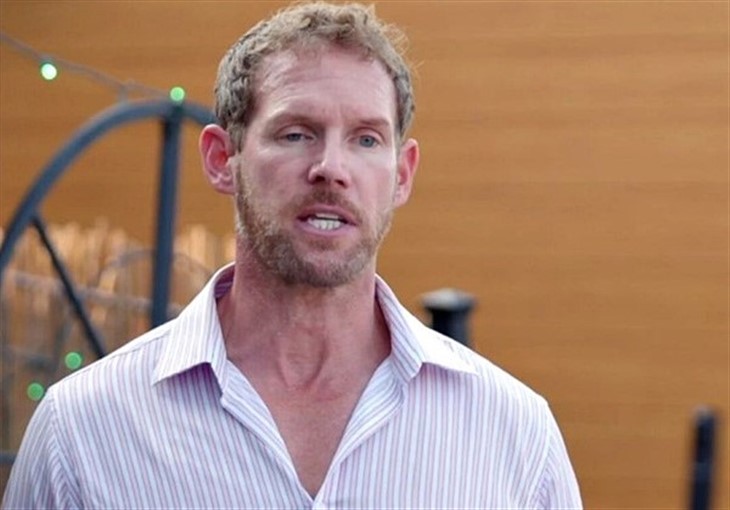 90 Day Fiance fans have many questions about Before The 90 Days stars Ben Rathbun and Mahogany Roca. Actually, for an insignificant-looking guy, he certainly brings the drama to the show in 2022. Initially, folks had a lot of questions about Mahogany and they’d decided straight away that she fit the catfish dish. However, these days, folks think each of them brings suspect and dodgy aspects to the show. Now, a photo revealed that she looked very not into him. Fans think he’s creepy and she’s there for all the wrong reasons.

Before fans met Mahogany, Ben Rathbun seemed convinced that he found the perfect partner. However, she stood him up just as he was about to fly to Peru. TLC fans freaked out and talked about Caesar Mack who went through a similar situation. Then, when he did meet her, it seemed that she pretended a BnB was her permanent home. At that point, Ben started to engage his thinking cap and seemed flummoxed. Well, Ben didn’t go unscathed either. Actually, he also took a lot heat. .

90 Day Fiance fans slammed Ben because he modeled, plus, he seems to like girls as young as his own daughter. Of course, the fact that he was previously catfished spelled “acting,” for many fans. In fact, these days fans are convinced both of them are just acting their parts for the TLC show. More questions arose when a photo appeared that showed him married to someone who didn’t look like either Mahogany or his ex. Well, fans are now really creeped out by Ben. In a screenshot, this week, Mahogany looked ready to run and hide behind her daddy.

When True Crime Jankie shared the screenshot, TLC fans agreed that he looked like a creepazoid as he grinned like a Cheshire cat on catnip steroids. Meanwhile, Mahogany sat very far away. In fact, he pulled her towards him, but she didn’t look all comfortable sitting next to him. Actually, her facial expression didn’t scream joy and happiness either. So the admin captioned it with, “So creepy.”

While some 90 Day Fiance fans discussed Mahogany’s hair, others wondered if she was really into him at all. Consulting with an expert whose claim to fame is the fact that he’s all-male, he told us that she clearly really doesn’t want to be there. One fan said, “If that face is not a “help me” face I don’t know what is lol.”

This comment arrived: “That face saying he wouldn’t be doing this if my father was here😂😂.” Then another fan commented, “It’s like he got a divorce and lost his mind …MUA? 😂” Well, it’s clear to many people that her body langue screams “get me outta here.”

One 90 Day Fiance fan reminded fans that Ben might be creepy, but she’s not exactly Little Miss Innocent. They wrote, “Remember folks she led him on to it as well. She texted stuff like having kids with him and having a life with him. She’s not all that innocent.”

Be sure to catch up on everything happening with 90 Day Fiance: Before the 90 Days right now. Come back here often for more TLC spoilers, news, and updates.