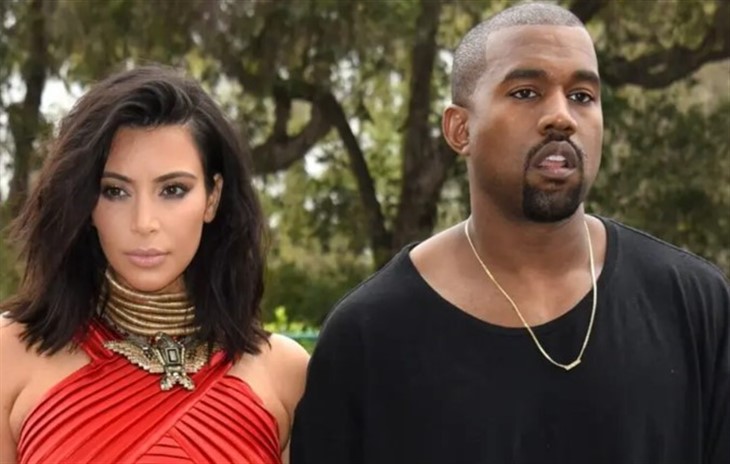 More than a year ago, Kim Kardashian filed for divorce from Kanye West. As a result, Ye (as he’s also known) turned to Instagram, interviews, and even his music to vent. But now, in the wake of Kim winning a legal battle to drop her ex’s last name, the star of Hulu’s upcoming “The Kardashians“ reality TV show and the rapper reportedly have turned to the matter of child custody.

At first, observers predict that the reality TV star, 41, and musician, 44, would take months to finalize a co-parenting custody agreement for their four kids. But a new custody report denies all those previous assumptions! Find out what the mom and dad of North, Saint, Chicago, and Psalm could surprisingly decide below.

Kanye West repeatedly has slammed estranged wife Kim Kardashian over their kids. For instance, Ye infamously accused “The Kardashians” star of kidnapping one of their daughters! These types of allegations combined with Kanye shading Kim’s parenting methods made observers assume deciding custody would get as crazy as their divorce.

But an insider told TMZ that rather than crazy, West’s and Kardashian’s custody agreement probably will turn out to be unexpectedly calm! And the reason revolves around Ye’s own life. Sources explained that Kanye clearly has created a much more unpredictable schedule. But in contrast, Kim carefully plans out her routine to balance personal and professional lives.

As a result, insiders predict that Kim will become “home base.” And that arrangement will allow Kanye to spend time with their four children when and even where he desires. Such an informal custody pact means Ye can continue his global travel and tours while still enjoying quality dad time.

Kanye West’s music and fashion businesses require the rapper to roam frequently, pointed out the sources. And that makes the traditional custody agreement detailing precisely who gets the kids and when highly impractical. But the insiders also think that Kim Kardashian might seek a few special guidelines in their final custody document.

For instance, holidays such as Christmas could get included in Kim’s and Kanye’s finalized custody pact. And thus far, the sources feel that such an informal plan has worked. For Kardashian, that’s meant agreeing to an “open door” policy for Kanye’s time with the kids. For instance, Ye recently took Saint and North to the Super Bowl. And he also enjoys including them in his famous Sunday service events.

But the insiders did add a qualifier. If Kardashian or West try to get too detailed, they predict it could get messy. That situation might mean a return to court. Thus far, though, custody has remained peaceful and the insiders sum up the current situation as “don’t rock the boat!”

Tell us what you think. Do you feel surprised by the reported calm of Kim Kardashian’s and Kanye West’s custody agreement? And after you’ve shared your views, check back on our site for more celebrity news!