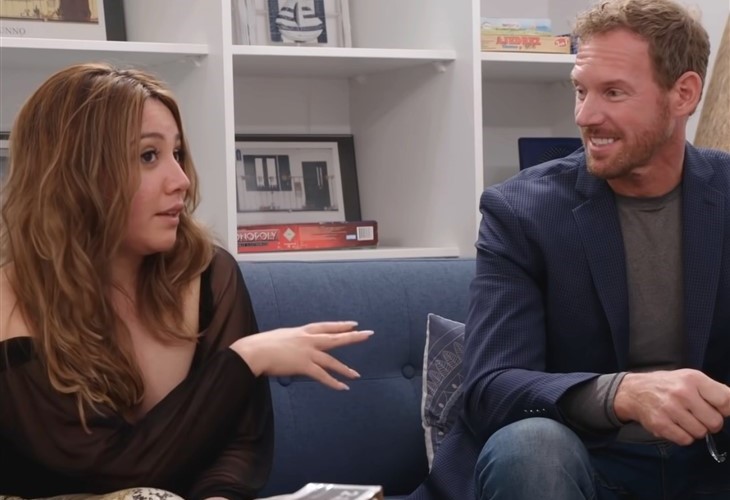 90 Day Fiance: Before the 90 Days spoilers reveal that Ben Rathbun has found Mahognay Roca in some terrible lies since he ended up in Peru to meet her. He has been waiting patiently to see her, but not it seems as if she is hiding a lot from him.

On top of this, there were no pictures of her with her friends and family and we know that she is a model, so why would she have no pictures? Ben just knew that this apartment isn’t hers, but who does it belong to?

Ben didn’t want to confront her about her apartment because he is trying to work on their relationship. He told cameras, “I’m just not at that point where I just want to accuse her or judge her for being dishonest. This is a weird moment for me, Mahogany’s not telling me the truth about her living situation so I’m just trying to figure out what else has she not told me.”

There are a lot of trust issues coming up with Ben now and this has made it a lot worse. He wants to get to know the real her, but by the looks of it, she isn’t making it very easy for him. Will she ever show him her real place? Who lives in this apartment? We will have to wait and see what happens next.