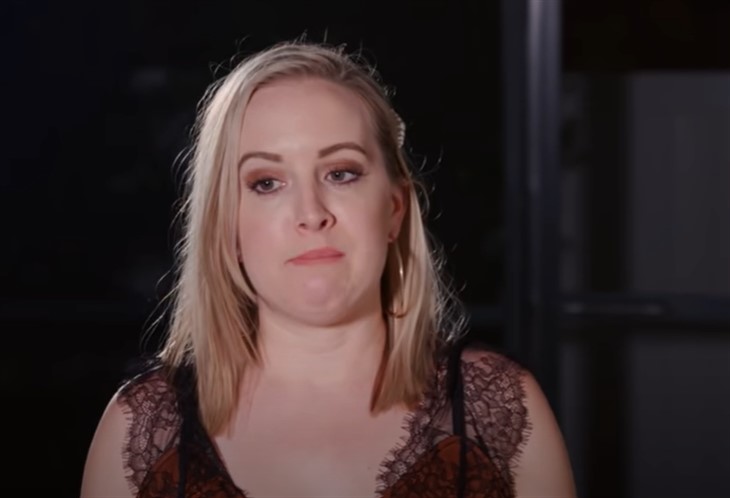 90 Day Fiancé’s Chuck and Andrei have fought for year over Andrei’s actions. Andrei came into the family acting as if he was entitled to Chuck’s money and to be in Chuck’s business just like the rest of the family. Andrei had problems grasping the fact that he had to earn his place, it was not just given to him. 90 Day Fiancé’ fans have grown to love Chuck for his dedication to his daughter.

Fans have often asked to see more of Chuck too. Now fans are very worried since Chuck has gotten a cancer diagnosis. Chuck supporters immediately began to give Chuck words of encouragement and well wishes. Fans hope that Chuck gets well soon but he is not revealing any details about his diagnosis. Will we learn more soon?

90 Day Fiancé’s Andrei refused to get a job when he and Libby had their daughter because he believed one of them should be home with her. Libby was already working so Andrei chose to stay home. However, the couple later begun showing their new home on social media which brought up question of who bought it. However, last season, Andrei was working with Chuck and had gotten his real estate license.

90 Day Fiancé’ Andrei was working with Chuck and getting along well with him at one point. However, Charlie Potthast and Libby’s sisters continued to try to cause a rift between the two. Did Andrei and Chuck stop working together? Has the family pulled together since Chuck’s diagnosis? Will Chuck ever have the close-knit family that he wants before something happens to him?

Andrei loves his wife and can be very demanding. Andrei has also put in a lot of work to earn Chuck’s trust, especially when he faced possible deportation. Will Libby’s family ever accept Chuck and Andrei’s relationship? Has Andrei been forced to work on his own now that Chuck has cancer? We wish Chuck all the best and hopes he has a speedy recovery.