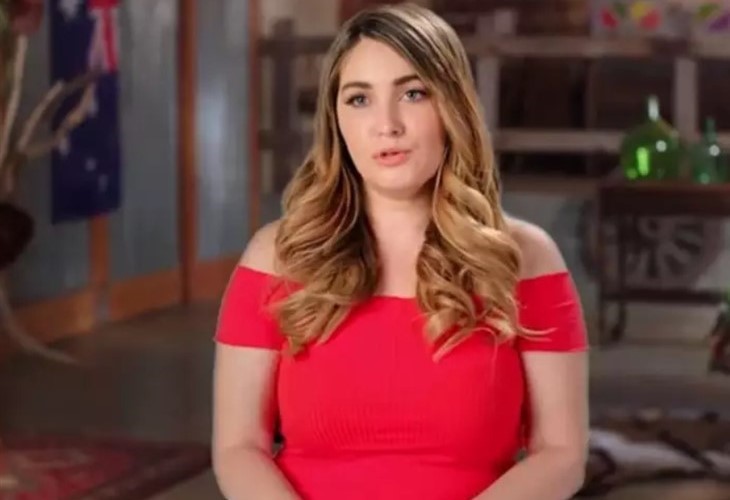 Stephanie Matto joined Season 4 of 90 Day Fiancé: Before the 90 Days, in which she dated the Australian native, Erika Owens. However, the couple called it quits when misunderstandings have dominated their relationship. Stephanie then made her way back to New York and started her online business.

She previously surprised people when she started her fart jar business, which she immediately made up to $45,000 in just two days, but things did not go well when she spent some time in the hospital after she felt something wrong due to a lot of acid in her body, which led her to close her fart business.

After everything she has been through with her health and business, the New York resident remained one of the most followed TLC stars. She is now selling fart jar NFTs and fart-scented candles.

Recently, Stephanie addressed the issues of being a clout chaser due to her odd activities online. This time, she surprised her followers again as she posted in one of her Instagram stories a screenshot of her conversation with the Love is Blind villain, Abhishek Chatterjee.

She sent Shake a message saying, “Might possibly have me beat for the best (or worst?) reality TV villain of all time. Congratulations.” The iconic villain responded by complimenting Stephanie and telling her that he’s a “big fan.” As the TLC star shared their conversation, she captioned: “We gonna collab on some “jars” IYKYK.”

Stephanie recently shared her love story with her new beau, whom she met in Paris. Her boyfriend remains a mystery as Stephanie wanted to keep her love life private.

In the recent 90 Day: The Single Life Tell-All, the online businesswoman shared some intimate details about her and her man, like trying to do some “weird fetishes and kinks” such as remote-controlled underwear.

When asked about the “craziest thing” her boyfriend did to her, Stephanie responded: “I don’t even think I can say it on television.”

Despite the unusual things the TLC star has done, her fans were still happy for her as she finally found someone to be with and enjoy the life she loves.