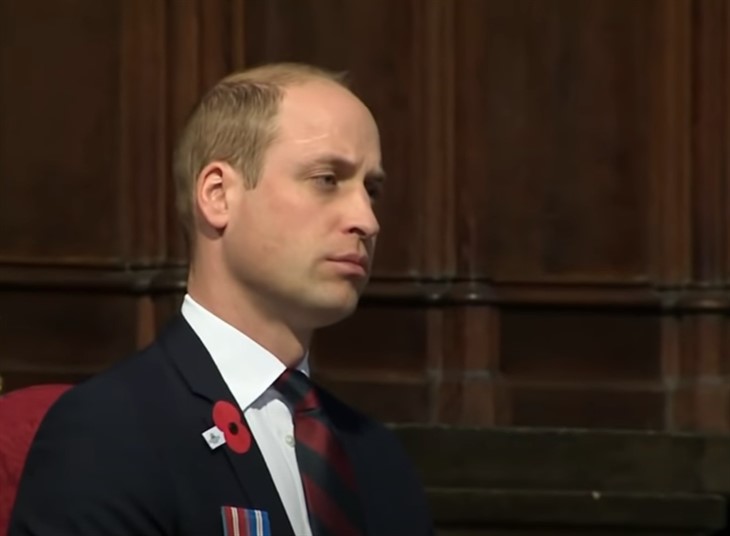 British royal family news reveals that the UK has at least one prince it can be proud of and in case anyone doubted it, it definitely is the latest heir and not the spare. According to one royal expert Prince William, Duke of Cambridge is preparing to be king by following in his grandmother Queen Elizabeth’s footsteps.

The spare, aka his brother Prince Harry, has been consoling himself on the missed op to be king by ripping William and their father (the next king) Charles. Poor Harry had to flee the UK and come to, of all places, America where he has been out wearing his welcome in record time.

Royal Family News – Prince William Will One Day Be King

According to Harry who is not in the King of England discussion, William and Charles, “can’t leave,” the royal family. Maybe he soothes himself by saying this mantra over and over, knowing full well that his leaving has not resulted in any greater happiness than he had before he abandoned the family. That is evidenced by numerous experts who point to the fact that his whining has increased not decreased.

But it makes for good ratings and Oprah Winfrey knows a show pony when she sees one which is a great reason for her to partner up with the Ginge and Whinge Show.

Now a new report further condemns Hollywood Harry’s boorish ways by stating that Prince William has no intention of emulating his spare bro in any way, shape, or form.

Royal watcher Penny Junior told The Sun that watching Prince Harry make a fool of himself has only helped Prince William realize his sense of purpose.

“I think he absolutely gets what his destiny is and he is embracing it,” she said. “He is modeling himself on his grandmother the Queen.”

While William is emulating the dignified queen, Harry has been squawking up a storm about how miserable his life is.

Prince Harry’s claim that William is unable to leave the royal family came during his March interview with Oprah Winfrey.

Harry alleged that poor William is, “trapped,” adding that his father Prince Charles is also trapped.

Dame Hilary Mantel has the distinction of being on Harry’s side. She told the Telegraph, “I think it’s the end game. I don’t know how much longer the institution will go on.”

“I think it will be their last big era,” she added.