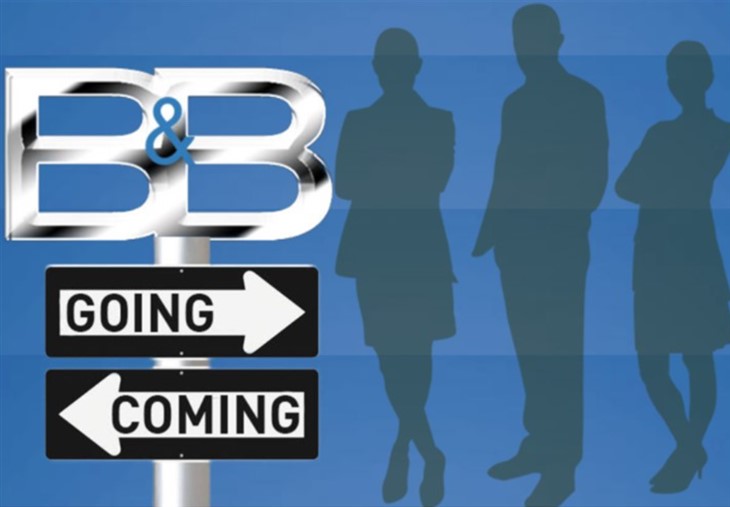 The Bold and the Beautiful (B&B) spoilers for the week of May 31, 2021, reveal that there is a very special character returning to the fold.

In light of this development, fans will once again see Tina Huang as Dr. Campbell, Steffy Forrester’s (Jacqueline MacInnes Wood) OB-GYN. Look for her on Monday, May 31.

That’s right, Steffy and Dr. Finn (Tanner Novlan) are back onscreen and during this momentous episode, Steffy and Finn learn the gender of their unborn child.

Meanwhile, Dan Martin will again be large and in charge as Deputy Chief Dan Baker. The handsome and talented actor will be seen every day next week, making for a Monday through Friday star turn.

You know what this means, B&B fans, the Vinnie Walker (Joe LoCicero) whodunit is still in high gear. Will the guilty party ever be found?

On Monday, May 31, Tuesday, June 1, and Wednesday, June 3 there will be a new police officer on the scene as well when Antoine Grant appears as a law enforcement official. With all the manpower they are throwing at the Vinny whodunit it should be solved any day now. Or not.

As we mentioned earlier, Jacqueline MacInnes Wood returns as Steffy Forrester on Monday, May 31. The actress had been on maternity leave since January. She returned to filming in April.

While Wood was absent the plot showed that Steffy and Finn were away on a much needed trip to Paris. They had to erase the ugly memory of Liam Spencer (Scott Clifton) being presumed to be the father of her next baby. That was upended when it was discovered that Vinny tampered with the test results.

Lo and behold the next thing that happened was Liam hitting Vinny with a car and he and Dollar Bill Spencer (Don Diamont) leaving the cad in the road like a sack of rotten potatoes.

The big question remains, did Liam actually kill Vinny? Bill and Liam believe so and Liam is now convinced he must turn himself into the police for a crime he may not have committed.