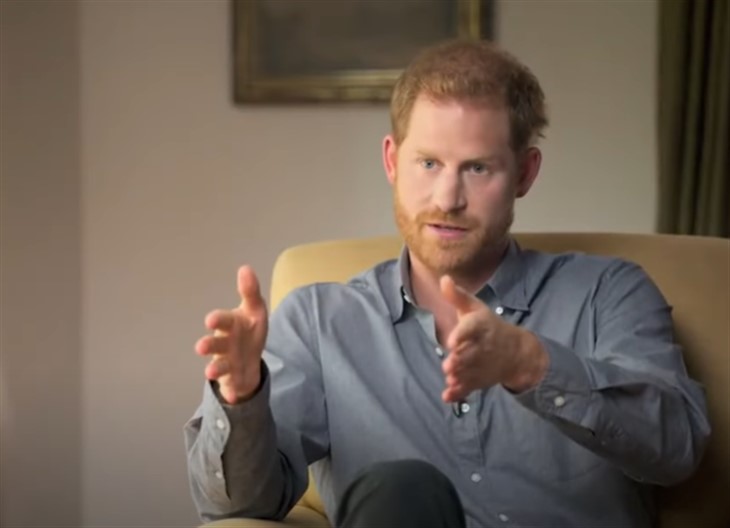 British royal family news reveals that Prince Harry, Duke of Sussex’s latest public preaching reveals he wants to dispense with the cops. On Friday he insisted during an Apple TV show that he doesn’t believe in armed cops in his adopted homeland.

Instead, he praised a taxpayer-funded Oregon group that replaces cops on disturbance calls and instead sends people who “care.” According to the group, people who require law enforcement attention are just having a “bad day” and need a caring approach to turn them around.

According to Harry, a group named CAHOOTS is better suited to police than the police themselves. His comment comes after various groups in the US have demanded that police be defunded.

Supporters of the so-called ‘defund the police’ movement claim officers are untrained for their jobs and the money would be better spent on other services. Harry featured a segment on the group that responds to substance abuse and mental health issues.

Those not in favor of disbanding law enforcement argue that many departments are already underfunded and further budget cuts endanger more public violence.

Royal Family News – Do You Believe In CAHOOTS?

CAHOOTS has been in Eugene, Oregon for years and responds to thousands of calls each year it said. According to the group’s website, the budget for the program is around $2.1 million annually.

It said that in 2017, CAHOOTS answered 17 percent of the Eugene Police Department’s overall call volume but did not give statistics on the success or outcomes of their efforts.

On Friday Harry and co-producer Oprah Winfrey followed up last week’s debut of the Apple TV show The Me You Don’t See with a “town hall” event in which mental health struggles were discussed.

Harry said, “Wow, I love that, I think CAHOOTS is great… it’s so powerful.”

Oprah then intoned that “a lot of cities,” could learn from the CAHOOTS approach.

According to CAHOOTS – which stands for crisis assistance helping out on the streets – “Law enforcement should have no part in responding to someone that’s having a bad day. Police don’t want to be mental health workers.”

They add, “Our teams are unarmed, we’re not showing up in police uniforms. We don’t carry pepper spray, we don’t carry a taser. We don’t have those means of escalation with us and so we’re forced to really rely on our people skills.”