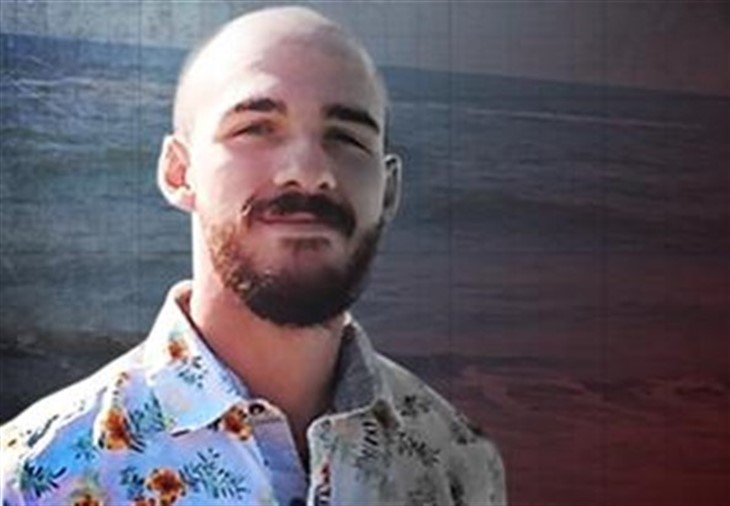 Tom Joyce discussed his theory with The Sun that he believed the body has gone through “a lot of post mortem predation.” Four or five weeks is simply not enough time for the remains to be skeletal. The most logical way that the body ended up in this condition is because the flesh was pulled from the bones. “If the remains are skeletal, that means the tissue has been pulled away from the bones,” Joyce said. “Most likely by alligators, crabs, fish, and stuff like that. That’s what it sounds like to me because it’s definitely not long enough time for it to go naturally.” Authorities now believe that Laundrie died two days after his fiancé was reported missing.

If this is the case, then Laundrie’s body would have had to have been eaten by animals no matter what. The body is thought to have been underwater which should have preserved the body more than anything. However, it seems that the water being over the area allowed alligators and other animals to get to the remains. Of course, there would be other animals in the water as well, just not animals considered as destructive as the alligators.

Brian Laundrie Is Believed To Have Died Soon After He Left

Joshua Taylor, public information officer for the North Port Police Department told WINKNews.com that there is a strong possibility that Brian died two days after Gabby Petito was reported missing. At the time, police were staking out the Laundrie house believing that Brian was inside. Later it was learned that the police were watching Laundrie’s mother Roberta Laundrie instead of keeping an eye on Brian. Of course, some people believe that the mother purposely did this to help Brian escape. Now that Brian has turned up dead, it is hard to believe that police could make such a mistake.

According to Steven Bertolino, that Laundrie family attorney, the autopsy performed on Brian’s remains on October 25 was inconclusive. Laundrie’s remains had to be sent to an anthropologist for further evaluation to try to determine the cause of death. North Port police were stunned when Brian was reported missing by his parents in September, shortly after Gabby Petito was reported missing. The police were shocked by this because they believed he was at his parent’s home. However, the police do not believe their mistake had anything to do with his death. After all, if Brian was dead before he was reported missing, they would not have found any sooner according to the police.

Petito’s body was found on September 19, it was weeks before her cause of death was revealed to be a homicide by strangulation.