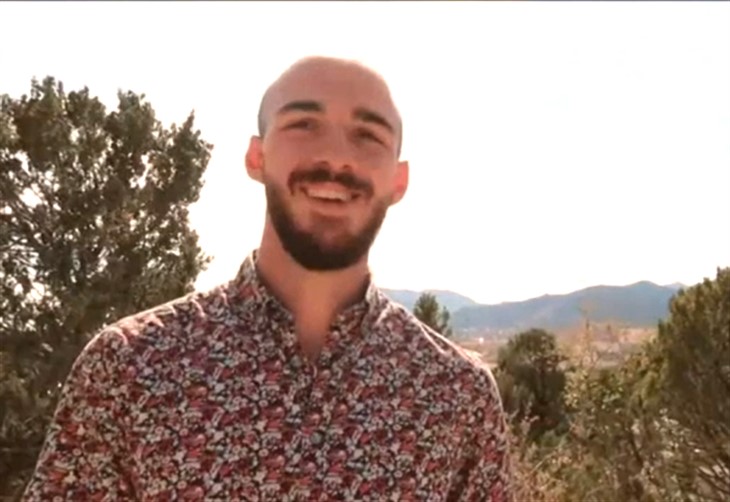 A Long-time friend of Brian Laundrie believes his parents struck a deal with the police to reveal his location.

From the time Brian returned home alone and Gabby Petito was reported missing Brian’s parents hired a lawyer and refused to cooperate with the police. Gabby was reported missing on September 11, 2021, after failing to return from a cross-country camping trip with Laundrie. Laundrie then went hiking on September 13 and was never seen alive again. Now someone claiming to be a close friend of Laundrie days he believes that the parents, Chris and Roberta Laundrie, “made a deal with the district attorney for immunity before helping authorities locate their son’s remains.” Although the parents had told police the area that Brian was hiking in, they were the ones to point out the exact location and discover his belongings. The friend doesn’t believe the parents would have gone into the park to help with the search unless a deal had been reached beforehand.

The Tipster Wants To Remain Anonymous

The Tipster who spoke to The Sun wants to remain anonymous but says they believe a deal was struck with the prosecutor, the FBI, or both. After all, the parents could be held responsible for things that went on while Brian was at their house. This could include destroying evidence if they helped to clean Petito’s van. Although there are statutes against accessory after the fact, there are several charges that could have been filed against the parents. The informant believes that the Laundries want to protect themselves and everything they have left. Authorities said last week that they believe Brian had been dead since September 13 or 14. However, forensic tests are not back yet to determine the cause or possible time of death.

Police Errors May Have Delayed The Discovery

North Port police officers believe that they were watching Laundrie at his parent’s home for days. Last week spokesman, Josh Taylor revealed that it was Brian’s mother they had under surveillance instead. Although police claim this error did not cost taxpayers much money, they feel that Laundrie needed to be found dead or alive. It remains to be seen about a deal with prosecutors. However, The family still may be liable in a civil case depending upon Florida law. Police are holding on to the theory that Brian was dead shortly after Gabby was reported missing.

Although Laundrie’s and Perito’s deaths are still unsolved, there is bound to be much more to this story that police hope will be revealed in Laundrie’s notebook found the day his remains were discovered. Now that Laundrie has been declared dead as well, both families will have to deal with their grief and try to move forward.