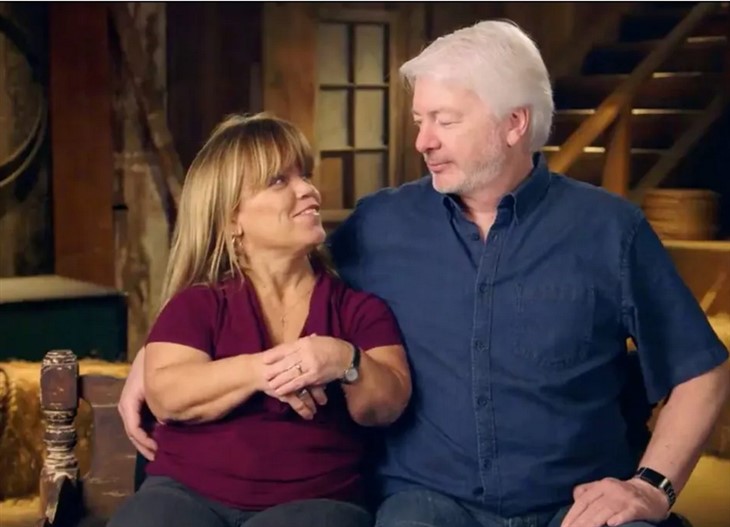 Seasons 23 and even 24 are expected as Little People Big World stars, Amy Roloff and Chris Marek, have said that they “signed up for two more seasons” of the show.

Last season we witnessed the two reality TV stars preparing for their big wedding day and they even got their own special on TLC. More recently the two discussed the future of the much-loved, and longest running TLC program. From what they said, there will be at least two more seasons. Keep reading to find out more.

Fans will recall that the divorce from Little People Big World patriarch, Matt Roloff, was not easy for Amy. Previous episodes of the show have focused on Amy learning how to move on from the man she had been married to for 27 years. The two got divorced in June of 2015 and share twins Zach and Jeremy, 31, a 27-year-old daughter, Molly, and another 24-year-old son, Jacob.

In earlier seasons we saw Amy getting into her own home and leaving Roloff Farms. Amy met Chris Marek in 2016 and the two subsequently got engaged three years later. According to E-News the couple got their own TLC special just for their wedding.

With season 22 ending in August of this year, season 23 of Little People Big World is still not known and fans are getting anxious. Fortunately, the monotony was temporarily broken on November 9 of this year with the airing of the two-hour wedding special that saw Amy Roloff and Chris Marek get hitched.

The wedding wasn’t as cut and dry as many would hope. However, Matt Roloff stepped up, not as Amy’s husband but as a friend to both Amy and Chris and built the couple a barn on Roloff farms for their very special occasion.

Little People Big World – What’s Next For The Roloff Family?