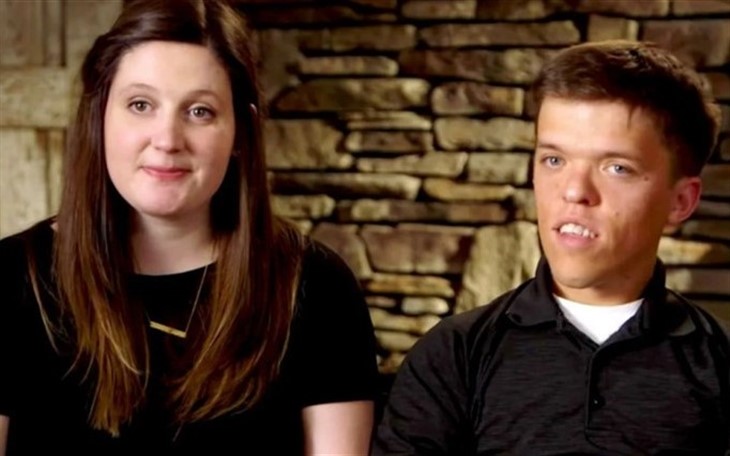 Little People, Big World spoilers reveal that the Roloffs have signed on for at least two more seasons! This is very exciting news for the fans of the show and Amy Roloff was happy to explain more to her fans about how she and husband, Chris Marek, will at least be onboard for season 23 and 24.

The last time we saw Amy and Chris on TLC was during the wedding special on the network. Viewers were very happy to see the entire wedding and the family was so happy. The couple got married at Roloff Farms, which was not exactly what she had planned, but when her ex-husband, Matt Roloff, offered, they just knew that they had to have it there.

Season 22 of the show ended in August and it looks like the 23rd season will be airing next summer or fall as well. The family hasn’t started filming yet, but Amy and Chris continue to hint that they will begin filming soon. Will this season be focused more on Amy and Chris’ married life or will it focus on the farm? There are plenty of storylines that we will see that have happened in the last year for the Roloffs.

As far as we know, Amy and Chris have signed on for at least two more seasons of the show. There has been no word from Matt or his girlfriend, Caryn Chandler about their status though. When Amy and Chris talked to Entertainment Tonight, that’s when they dropped the hints on the new seasons.

Chris told ET, “We just signed up for two more seasons, and who knows what’s going to happen after that. For me, it’s kind of fun to have that video catalog of our journey, our lives.” Amy added, “It depends on the other family members that are still a part of it. I think the big thing is if we feel like there are stories to be told from different perspectives, different generations- I’m a grandmother, a mom. Then you have Zach and Tori, their family.”

We are very excited to see what is next for the show!