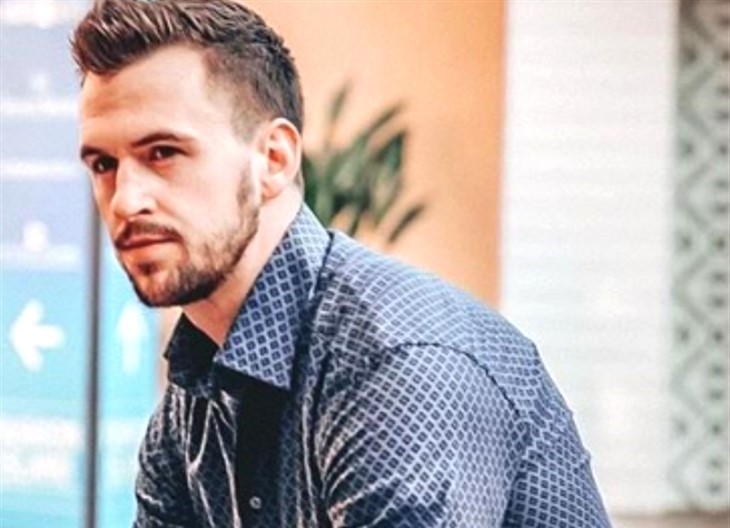 Growing Up Chrisley rumors about Nic Kerdiles sparked back in early June when he shared a photo of himself with Chase and Grayson Chrisley. USA Network fans know that Savannah walked away from him, but rumors still persist that they might get back together. In fact, some fans took the photo as a hint that they might have rekindled their love for each other. Now, on July 2, Chase shared some stories that involved Nic that possibly hint fans could see more of him in the upcoming season of Todd’s spinoff show.

Fans who love Todd’s family got a double whammy surprise on Thursday, July 1. Fans knew that Chrisley Knows Best was due to resume with season 9 anytime soon. However, they never expected the announcement that both shows would come at the same time. The teaser revealed no premiere date. However, it confirmed that the shows come on Thursdays. Plus, they come in summer. Presumably, as they dropped the teaser, fans won’t need to wait long for their weekly laughs.

Growing Up Chrisley fans saw Nic Kerdiles in the last season of the show. However, given the fact that he and Savannah split, fans didn’t expect to see him back in the spinoff. In fact, as Savannah promotes her Sassy by Savannah products and moves more into modeling, fans wonder if she even has the time for him. Actually, these days, some of her stunning outfits have fans guessing that she more than likely puts Nic off a reunion with his ex.

Hints Of Nic Filming For Growing Up Chrisley?

USA Network fans know from stories that Chase occasionally shares, that he and Nic Kerdiles share a love for golf. In fact, Todd and Chase seem to get on well with him, despite Savannah taking a step back. Some fans agree that just because Savannah broke it off, there’s no reason why her dad and brother should also step away from their friendship with him. After all, she never said that she hated him, just that she couldn’t commit. Well, on Friday, July 2, Chase shared some clips on his Instagram stories that hinted about filming something.

The Growing Up Chrisley star shared that he and Nic went for a game of golf. In fact, Chase said that he “left his golf game at home,” and noted he played badly. However, he said that Nic played a magnificent game. Certainly, Nic looked happy enough when the camera panned to him. However, that’s not the hint that they might film together for the show. That came in a separate clip in the series of the stories. It revealed an SUV with someone in the back, holding a giant camera.

Caption And Character Indicate Filming But Is It For USA Network?

The Growing Up Chrisley star captioned the clip of the camera and the SUV with, “Animals work with animals.” Then he tagged @jpstepleton. Well  JP Stepleton happens to be a freelance camera operator. Additionally, the camera in the SUV wasn’t one to fold up and stick in your back pocket. However, he also tagged @mikeodom, and there are many people with that name on Instagram. Naturally, there’s a possibility that Chase and Nic Kerdiles just played against them in the golf game. Still, it’s food for thought for those fans who hope that USA Network features Nic in the upcoming show.

Remember to check back with us often for more news, spoilers, and rumors about Growing Up Chrisley and Nic Kerdiles.