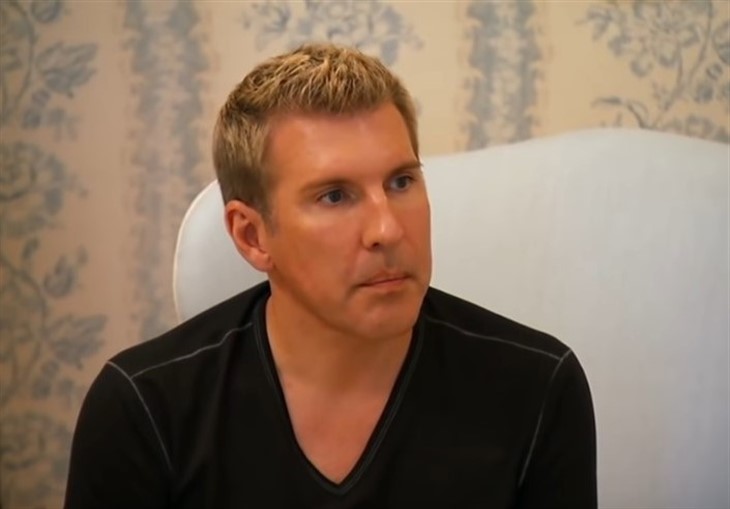 Chrisley Knows Best Season 9 and Growing Up Chrisley Season 3 were renewed. Actually, Todd’s wife Julie spilled that they wrapped up filming Growing Up a few months ago. So far, no teasers came along for the spinoff by the USA Network. However, it finally got a bit of a teaser and confirmation that it returns this summer. Plus, delighted fans heard that Knows Best also comes along during the warm weather months in 2021.

The popular show always brings a decent amount of episodes. In fact, Season 8 premiered on July 9, last year, and came with 26 episodes. Well, fans never seem to tire of more fun from Todd, Julie, Grayson, Savannah, Nanny Faye, Chase, and Chloe. While fans know that it’s quite scripted and Todd’s careful about what the network puts out, fans don’t seem to mind. It might not actually be completely reality TV, but it makes people laugh. Certainly, everyone could use a laugh. 2021 isn’t as bad a year as 2020, but it’s certainly not all sunshine and roses, after all.

On Wednesday this week, the official USA page for Chrisley Knows Best revealed that the show definitely returns this summer. Unfortunately, an exact premiere date didn’t come long yet. However, the very good news that Growing Up Chrisley also comes along in summer made fans very happy. The Instagram caption read, “This summer is about to get a whole lot Chrisley-er!.” Then it went on and spoke about the good news that fans will see both shows in the days ahead.

Fans didn’t expect that Nic Kerdiles would return to the spinoff, considering that he and Savannah split. In the teaser, there’s not much about the show, but fans saw Chase riding a mechanical bull. Plus, Savannah looked business-like and said, “Hashtag Livin’ my best life.” Well, there’s a lot of possible storylines for the show. After all, Savannah launched her Sassy By Savannah cosmetics line. Plus, Emmy Medders seems tight with Chase. Well, at least it looked that way before rumors arose in May that they possibly split. Additionally, Savanah shared on Instagram that Grayson got his driver’s permit.

Chrisley Knows Best and Growing Up Chrisley fans don’t seem too worried about the cast. In fact, they just sound overjoyed at the good news. One of them said “Yassssss! I’ve been missing them sooo much! @toddchrisley you def ARE a party! 👏👏👏.” That came in response to Todd saying the same thing in the teaser. Another fan commented, “Can’t wait for them to come back. Wish the promo would’ve said date they are coming back ❤️❤️❤️.”

The teaser for the original show revealed that Todd started it off by saying, “Once upon a time, there was this Fairy Princess that we call Todd.” Well, some fans think he’s actually secretly gay, so maybe he took a dig at them. While the premiere date for the shows didn’t come along yet, the teaser noted that they air on “Thursdays.”

Remember to check back with us for more news about USA Network’s shows, Chrisley Knows Best and Growing Up Chrisley.