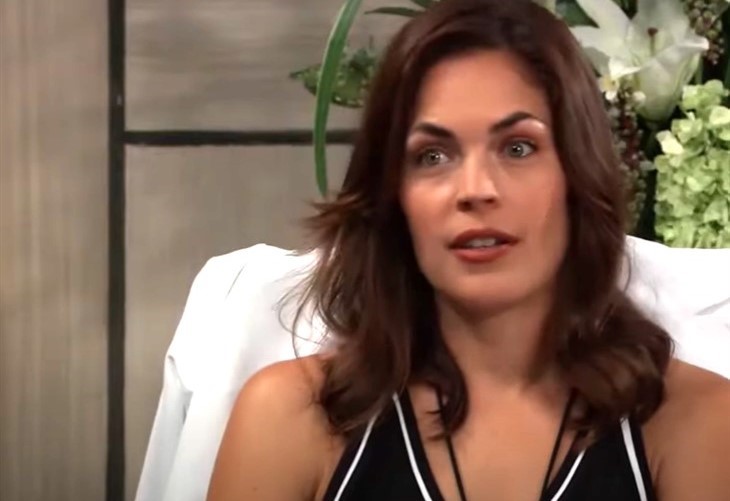 General Hospital Spoilers tease that any chance that Jason Morgan (Steve Burton) and Dr. Britt Westbourne (Kelly Thiebaud) had of reconciling disappear once Drew Cain (Cameron Mathison) shows up. Right now, it seems as if Drew is under the control of Peter August (Wes Ramsey) but that won’t last forever. It is entirely possible that Drew is faking and may just come to the rescue!

Peter August (Wes Ramsey) hasn’t been easy to take down, to put it mildly. It may take the combined efforts of twin brothers Jason and Drew to finally end that threat once and for all. But Britt is reluctant to even look at Jason romantically after he basically dumped her to marry Carly Corinthos (Laura Wright). There were certainly extenuating circumstances, but Jason’s actions made it clear that Carly will always come first, whether they are in a romantic situation or not. But Drew is another matter entirely. If Drew somehow manages to save everyone, Britt may just want to see much more of the former Navy Seal!

It’s true that Drew has a lot to deal with before any romance is likely. He’s been held prisoner by Peter and Victor Cassadine (Charles Shaughnessy) for over two years now. He’s missed all that time with his young daughter. And the only woman Drew has really loved (at least that he can remember), Sam McCall (Kelly Monaco) left Drew to be with Jason. Jason and Sam didn’t end up working out but Britt may see dating Drew has the additional bonus of getting back at Jason.

General Hospital Spoilers – Everyone Needs To Get Home Safely First!

Before there can be any talk of romance, Britt will need to get her mother home safely. She accidentally shot Dr. Leisl O’Brecht (Kathleen Gati) with a harpoon gun. And Peter is still currently a threat and in control of Drew. Everything should work out fine for everyone in the end, but Britt may see something in Drew that she can never have with Jason. She may just have to wait until things begin to settle down and everyone is back home safe and sound in Port Charles.

Can Britt save Leisl? Is Drew really still under Peter’s spell? Can Drew and Jason take Peter down together?