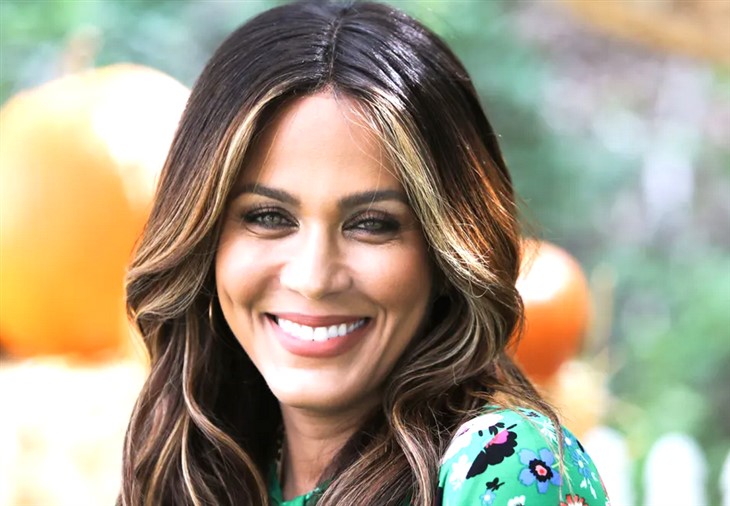 The Chicago P.D. star Nicole Ari Parker will be appearing in the forthcoming Sex and the City reboot titled “And Just Like That” as Carrie Bradshaw’s best friend.

The decision to replace Kim Cattrall with 50-year-old Nicole Ari Parker is also seen as a move to culturally diversify the show and make it appear less dated, as black people didn’t get a main/recurring role in the original series.

While Sex and the City is returning with three of the leading ladies, there is one face that fans of the show will learn to live without in the series revival, and that is Kim Cattrall’s Samantha.

Sadly, Cattrall has moved on from her Sex and the City days and she’s not changing her mind. Even as the popular series filmed at the time, there were rumors of friction between cast members.

Two years prior to the revival series, Cattrall made it clear that she believes that her chapter with the series has closed.

“I went past the finish line playing Samantha Jones because I loved Sex and the City,” she said. “It was a blessing in so many ways but after the second movie I’d had enough. I couldn’t understand why they wouldn’t just replace me with another actress instead of wasting time bullying. No means no.”

Three of the four main original cast returning are Sarah Jessica Parker, Kristin Davis and Cynthia Nixon. Along with the writer Michael Patrick King, the trio will be executive producing the series.

How The Revival Will Portray Kim Cattrall’s Absence

HBO’s President of Programming, Casey Bloys, revealed that the upcoming series revival will not try to portray the ladies reliving their glory days as in their thirties, but will represent them as 50-something year-olds battling with something that’s relative to their age.

“They’re not trying to say that these characters are reliving their 30s. It is very much a story about women in their 50s, and they are dealing with things that people deal with in their 50s.”

Speaking about Samantha’s absence, he said, “Just as in real life, people come into your life, people leave.”

“Friendships fade, and new friendships start. So I think it is all very indicative of the real stages, the actual stages of life.”

Ari Parker, who will star in the series in place of Kim Cattrall, is best known for starring in the hit musical series Empire and Paul Thomas Anderson’s Boogie Nights.