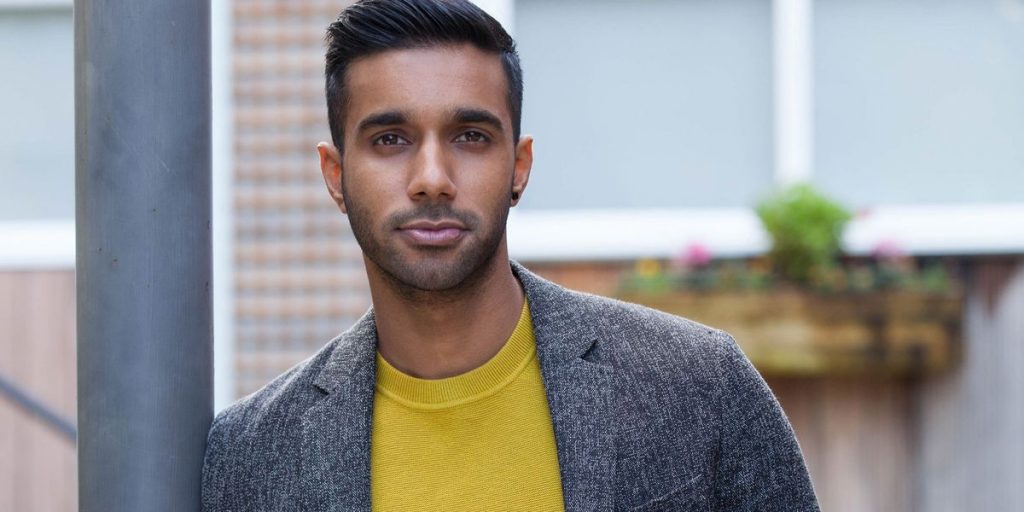 Hollyoaks spoilers reveal there will be a wedding, but don’t expect clinking champagne glasses. There will be lots of drama as one participant is kidnapped. Recently, Rishi Nair talked about his character, Sami Maalik. Find out what the soap actor had to say about the upcoming storyline.

As fans know, Ste Hay’s (Kieron Richardson) storyline featured his involvement in a racist group. Eventually, he tried to make efforts to leave the extremists. Not only did he try to get help from loved ones, but the government’s counter-terrorism organization. Expect dramatic twists, shocking scenes and terror, all of which stems from his association and attempted exit from the group.

Hollyoaks spoilers confirm that there is a dramatic twist for Sami Maalik as he prepares to walk down the aisle with Sinead O’Connor (Stephanie Davis). According to Inside Soap magazine, the groom is kidnapped on his wedding day.

Hollyoaks Spoilers: Terror on the Clifftop

Not only is Sami kidnapped, but he ends up on a clifftop. According to Nair’s interview with the publication, Ste is taken hostage by Jonny Baxter (Ray Quinn) and Stuart Sumner (Chris Simmons). The situation is dangerous and it is teased by the show bosses that there will be more than one death.

“Sami, Azim (Desai, Nav Sidhu), Leela (Lomax, Kirsty-Leigh Porter) and Peri (Lomax, Ruby O’Donnell) go there to help Ste and they get caught up in the melee. There will be at least two exits in this episode, if not more!”

Show bosses have already confirmed that Ste will be one of the character deaths in this storyline. As fans may have heard, the actor is taking a leave of absence from the soap opera. Don’t worry, there is nothing major happening in his life, the actor is just taking a break.

Who else do you think will lose their lives in this dramatic and explosive plot? Fans will just have to keep watching the soap opera to find out how this storyline ends.

Be sure to tune in to catch up on everything happening on the soap right now. Come back here often for Hollyoaks spoilers, updates, news, and rumors!