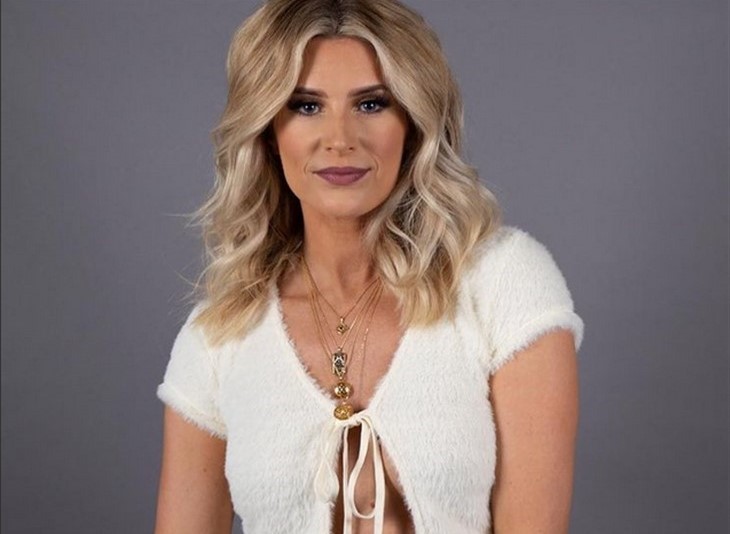 Hollyoaks former star Sarah Jayne Dunn has revealed she’s anticipating a role in “Coronation Street” after she got axed from the Channel 4 soap when she got herself involved in an Only Fans account.

Dunn was axed from “Hollyoaks,” where she played as Mandy Richardson since 1996, after having an Only fans account, which has 18+ contents. Being a youth-facing drama, it was inappropriate for Dunn to have the subscription.

“We had hoped we could reach a resolution with Sarah that would allow her to remain in her role as Mandy, but we respect her choice to continue to produce content on Only Fans,” soap bosses told Metro.

After leaving her role as Mandy, the 40-year-old actress was looking forward to another role to portray in the rival northern soap, “Coronation Street.”

During her interview with Daily Star, she shared: “I love ‘Corrie.’ I’m a northern girl, and ‘Coronation Street’ has always been up there as something I’d love to be part of so that would be great.”

Dunn also mentioned the different roads she’s taking and the opportunities that welcomed her after her axe from “Hollyoaks” and she was excited for all of it. “I’m happy to see where it takes me for now,” she said.

The former “Hollyoaks” actress, Sarah Jayne Dunn explained why she went on with the subscription although it cost her a role in the soap.

Dunn joined Only Fans because of the security for her to share her photos compared to Instagram. Despite her exit from the soap, she still received lots of support from her friends and family.

Her experience of trolling and abuse in her Instagram account led her to stick with her decision in subscribing Only Fans. Dunn also mentioned that she has stopped going to the direct messages of her Instagram account because she was already fed up with the pictures that people sent her which makes her uncomfortable.

Be sure to catch up on everything happening with HollyOakes right now. Come back here often for HollyOaks spoilers, news, and updates.