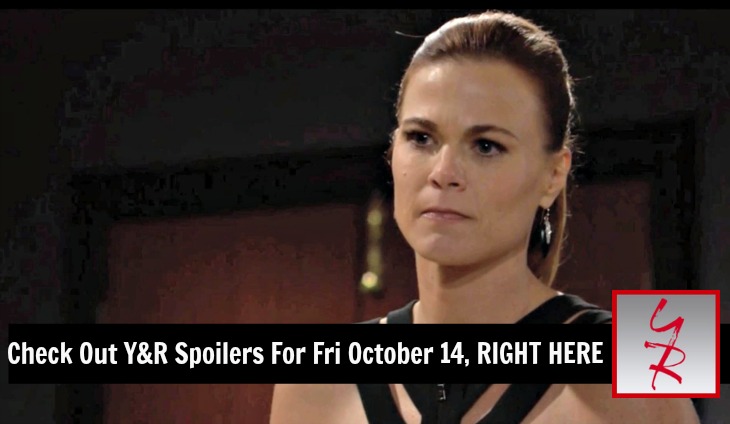 “The Young and the Restless” spoilers for Friday, October 14, tease that rain will threaten the fun of the Brash and Sassy launch party. At the athletic club, Lily (Christel Khalil) notes that they can’t move the party inside. She doesn’t have enough room for everyone. Victoria (Amelia Heinle) heads off to work on another plan.

At Newman Enterprises, Victor (Eric Braeden) talks to Summer (Hunter King), Abby (Melissa Ordway) and Travis (Michael Roark) about security issues. They have to keep a tight lid on everything since Newman Enterprises is at risk. “The Young and the Restless” viewers know that Victor always tries to stay a step ahead of the game.

When Victoria shows up to ask Victor for a favor, Abby steps out with Summer. They ponder the threat in the hallway. Abby questions who might be targeting the company. In Victor’s office, Victoria wants to use Top of the Tower for the product launch. Victor goes along with the idea despite the fact that it will benefit Billy (Jason Thompson).

Later, Victor speaks with Travis about Jack (Peter Bergman). He suspects that Jack is out to get Newman, but he doesn’t want Abby and Summer to know. Victor suggests that Phyllis (Gina Tognoni) might say something to Summer about it. He hopes his granddaughter will pass along any important details.

When Summer returns, she tells Victor that she saw some Newman-related info on Jack’s laptop. Summer says Phyllis claimed it was no big deal. Victor feigns a lack of concern. At Jabot, Phyllis sees a box pop up on her computer. It says she’s been busted. Phyllis heads into Ashley’s (Eileen Davidson) office and they get into a heated argument about deception.

Meanwhile, Hilary (Mishael Morgan) talks Jack into letting her do a story on him. Neil (Kristoff St. John) hears the news and urges Hilary to keep her coverage clean. Hilary snaps that Jack is her friend and she wouldn’t drag his name through the mud like that.

Jack arrives at Jabot and Ashley pushes Phyllis to confess her hacking. She does and Jack starts ranting. Phyllis calls Jack’s attention to what she learned. She notes that Jack is going after Victor. Jack finds out that Phyllis followed him to his briefcase exchange. He confesses that he’s going to make Victor pay. Phyllis stuns Jack by insisting that they’re going to bring Victor down together.

At the lab, Victoria and Billy get ready to head over to Top of the Tower. Jill (Jess Walton) gushes about Billy’s spiffy look and tries to put him in the same limo with Victoria. Billy is annoyed and Victoria states that she’s calling a cab.

As the launch party gets underway, Cane (Daniel Goddard) thanks Hilary for the great job she did with the interview. He’s glad they only used the professional footage. Hilary gripes that the competition was pleased. Lily gives Hilary a hard time about all of the negative reviews they received.

Travis walks in and Jill is quick to point out that Victoria is with Billy. Cane speaks to the crowd about their new campaign. Billy and Victoria eventually join him as they kick off a new ad. They give Cane credit for his hard work. Jill reveals what the new product looks like and the guests give a round of applause.

Once the business portion of the evening has concluded, everyone mingles. Hilary and Devon (Bryton James) chat while Billy shares a conversation with Travis. Devon informs Hilary that he wants to wants to tell her something once they get home. Abby speaks with Jill briefly but leaves when Jill urges her to get back to Stitch (Sean Carrigan).

At Newman Enterprises, Victor answers the phone and is happy to receive updates from someone. He’s grateful for the good work. It sounds like Jack and Phyllis have their work cut out for them. Y&R rumors hint that Victor’s strategy could blindside the scheming exes. Stick with the CBS soap to see what’s in store.

Nick Stays At Cottage As Walls Close In On Sharon 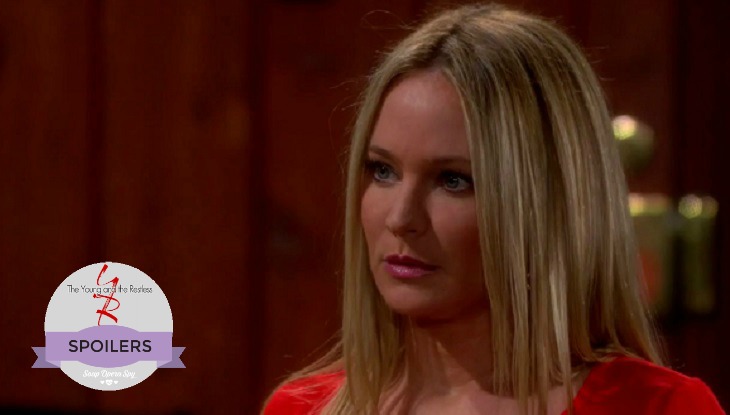 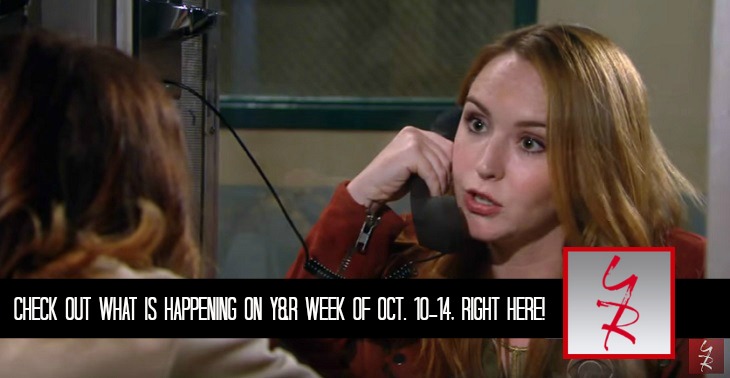 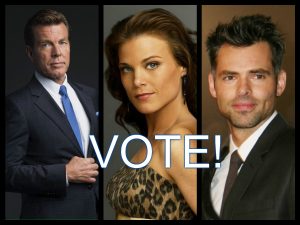 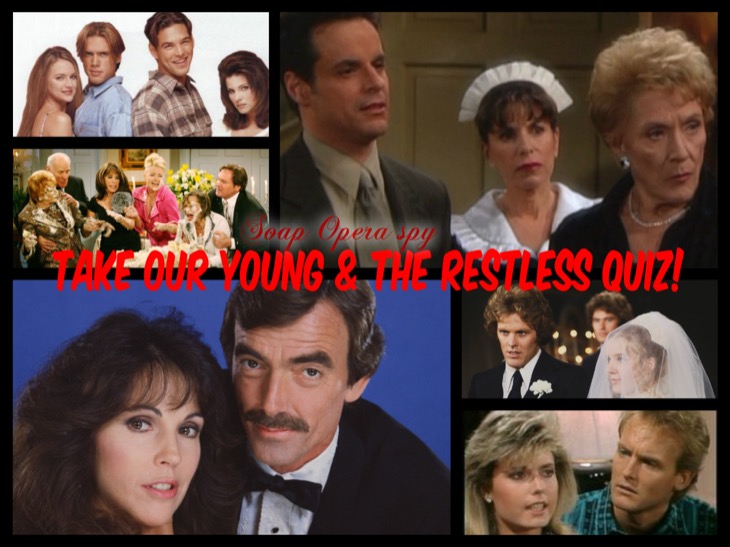 ‘The Young and the Restless’ Spoilers: Hilary Believes in Gossip – Devon Wants To Promote Ethics