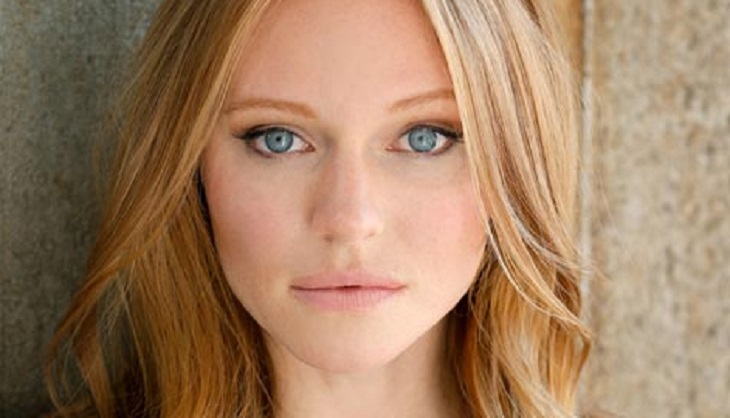 ‘Days of our Lives’ fans are about to be in for a real treat. According to Soap Central, Actress Marci Miller has been cast as the new, not-so-dead Abigail Deveraux. Abigail was last seen in Salem back in June of this year and the character was presumed dead after a deadly plane crash which was said to have left no survivors. This was no doubt one of the biggest storyline’s of the year due to the many die-hard fans of Chad and Abigail.

Abby’s mother, Jennifer Horton (Melissa Reeves) also eventually accepted the fact that her little girl was gone for good. Neither Chad or Abby’s mother expected to see her again and boy are they ever in for the shock of their life! Abby is set to return and DOOL viewers can expect to see her starting in November 2016 but the question remains; Will Abby’s NEW face play a part in the storyline?

Perhaps that plane crash left her badly burned to the point she had to have reconstructive surgery? This would certainly explain why no one would recognize her new look, if this is the route the storyline is to go. Will she reveal herself to Chad and her mother, Jennifer Horton? Will they believe it’s really Abby? Stay tuned as Actress Marci Miller will soon be seen on our television screen portraying this shocking character as she makes her back from the dead return. Welcome back, Abby!