‘The Young and the Restless’ POLL: Phyllis Fits Better With Which Brother – Billy or Jack? VOTE! 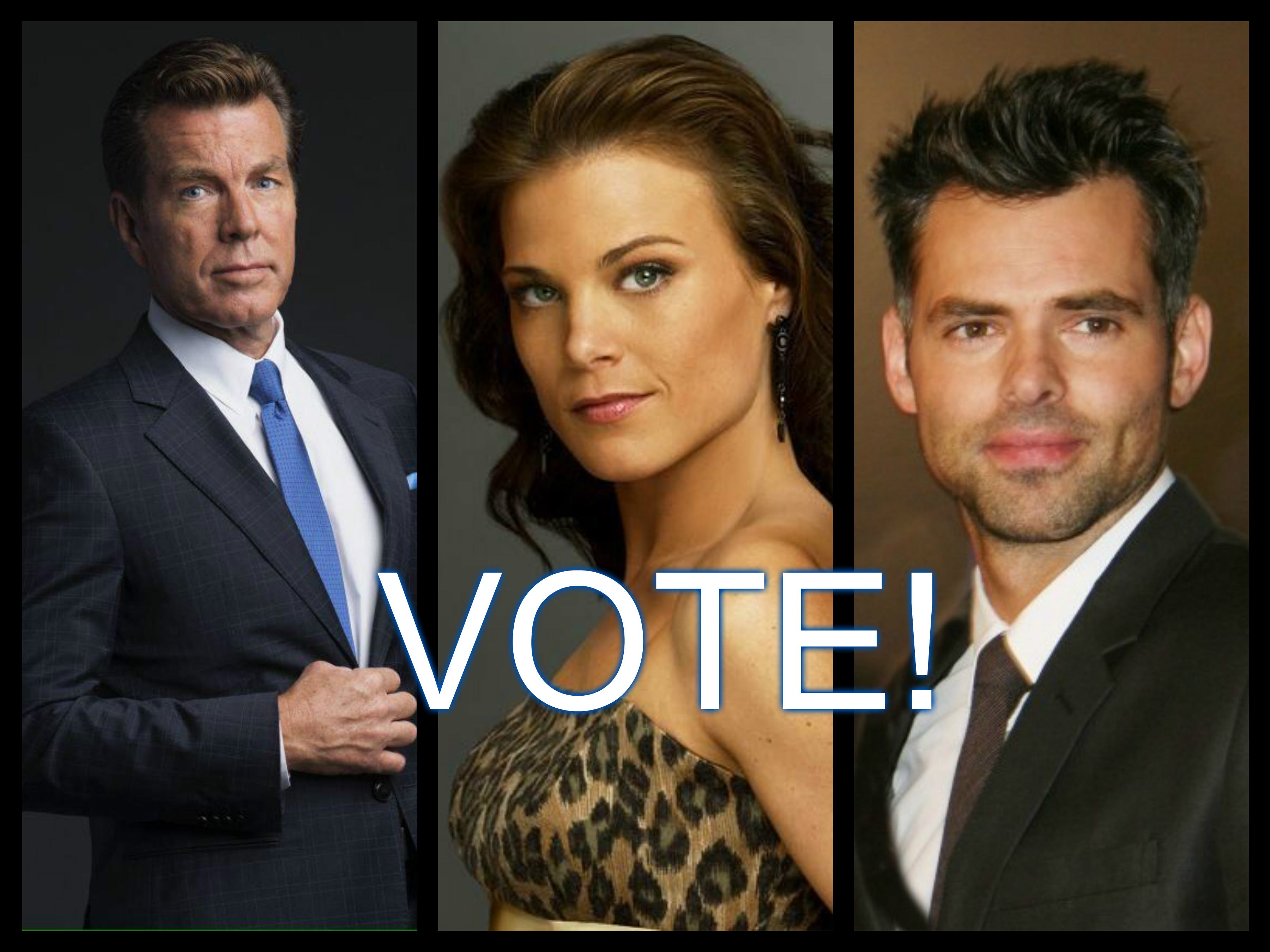 Phyllis (Gina Tognoni) believes that she’s made a decision, which Billy (Jason Thompson) isn’t taking well. Phyllis claims that she wants to make her marriage work. Jack (Peter Bergman) has no idea that ‘Red’ and Billy were together on ‘The Young and the Restless’ (YR). So, who is the better fit for Phyllis?

Years after she stopped wreaking havoc in Danny’s (Michael Damian) life, Jack hired Phyllis (then played by Michelle Stafford) as Jabot’s web designer. The proximity enabled their personal relationship to develop. Diane Jenkins (played by Alex Donnelley and Susan Walters at that time) eventually intervened in their relationship, with a baby (Kyle) being produced as a result. That development doomed the first incarnation of ‘Phack’.

Cassie’s (Camryn Grimes) death dramatically affected the viewers of ‘The Young and the Restless’. But, it also impacted Phyllis, as she and Nick (Joshua Morrow) grew closer back then. Nick shut Sharon (Sharon Case) out during that dark period and eventually had a child with Phyllis. Jack, who thought the baby might be his, dramatically delivered the little girl, who was named with Phyllis’ maiden moniker (Summers) in mind, in an elevator. Subsequent DNA tests confirmed that Nick was Summer’s father. However, after many years of further drama, Phyllis and Jack reunited again.

‘Phack‘ clearly loved each other, but also experienced serious relationship issues through the years. Fans of either character could rightfully argue that either Phyllis, or Jack, were most responsible for the major problems they experienced in their relationship. But, it might be most fair to conclude that each person shares in the blame.

Devotees of ‘The Young and the Restless’ know that there was no love lost between Phyllis and Billy when Stafford and Billy Miller played those roles respectively. However, Tognoni and Thompson are different actors. They’re also working for a different daytime regime and so ‘Philly’ was formed.

While Billy does care about his children, he’s comparable who Phyllis used to be when Stafford embodied that soul. Wild, reckless and self-absorbed. Despite their recent coupling, today’s Phyllis has matured. She’s much softer, far more motherly and reflective.

Billy and Phyllis are much closer in age to each other, than Phyllis is to Jack. While that factor doesn’t necessarily rule someone out for another, generational issues can count. In reality, a variety of factors, including Jack’s reluctance to fight Victor (Eric Braeden) for what he had done to Phyllis where Marco (Peter Bergman) was concerned, lit ‘Philly’s’ romantic flame.

If Phyllis wants to live as she had in the past, then Billy will defeat Jack in her heart. If she’s truly grown as a person, Jack’s ring will stay on her finger indefinitely. Of course, this assumes that the inevitable ‘Philly’ reveal doesn’t destroy ‘Phack’, ‘Philly’ or both!

Fans of ‘The Young and the Restless’ rightfully express their opinions on a regular basis. So, who is the better fit for Phyllis, Billy or Jack? Vote in our poll below!

‘The Bold and the Beautiful’ POLL: Will Bill and Brooke Finally Get Married? VOTE!