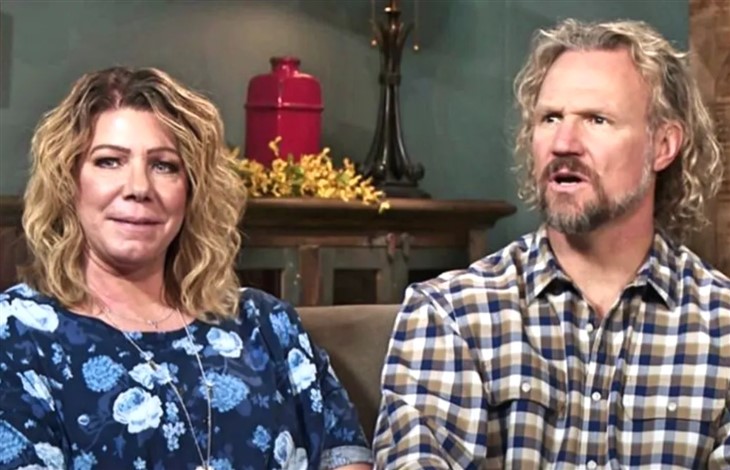 Sister Wives spoilers and updates tease that Meri Brown has been trying to fix her marriage with Kody Brown. After several attempts, the latter responded more favorably. However, she had to do something if she wanted to fix their marriage.

Fans may have noticed Meri made several passes at Kody. But it was obvious that the latter wasn’t interested. They have had a lot of disagreements, but it was only recently that fans knew that the couple was no longer intimate for more than a decade.

But Kody’s first wife didn’t give up. She wanted to try again, and there came a time when Kody gave a more positive response. However, Kody asked Meri if she really wanted to fix their marriage, and that involved repairing her relationship with the other sister wives.

Kody made it clear to Meri that he didn’t like how she treated the other Sister Wives. Some fans think that their relationships weren’t that bad. But others think otherwise.

Christine and Janelle Brown were very protective of their children, and they didn’t like the way Meri treated their kids.
Fans may recall that a few years back, Maddie Brown Bush, the daughter of Janelle, posted on Twitter about someone whom she referred to as a monster.

Maddie didn’t mention a name when she shared that she grew up around someone who treated her badly. However, her post seemed like a response to Meri’s reprimand, which she also posted online.

Just like Maddie, Meri didn’t mention any name when she said that “someone” should take the Sister Wives’ clothing line seriously and not just as a hobby. During that time, Maddie was part of their sales team.

Maddie deleted her post, but it was already too late since it had already made its mark in the digital world.

There was also another incident when Christine told Meri Brown that she was happy that the latter didn’t show up when Maddie gave birth to her first child. She pointed out that Meri brought too much baggage and she didn’t want any of that around as Maddie was giving birth.

In a recent Q+A session on Instagram, Meri answered questions as to how she handles the hate from viewers that comes her way. The 51-year-old reality TV star simply said, “just throw love back at them,” and that “they must be feeling a lot of pain.

Did Meri follow through with Kody’s demand? Maybe the upcoming season would show whether Meri has mended fences with the other Sister Wives. Season 17 is set to premiere on September 11, 2022.