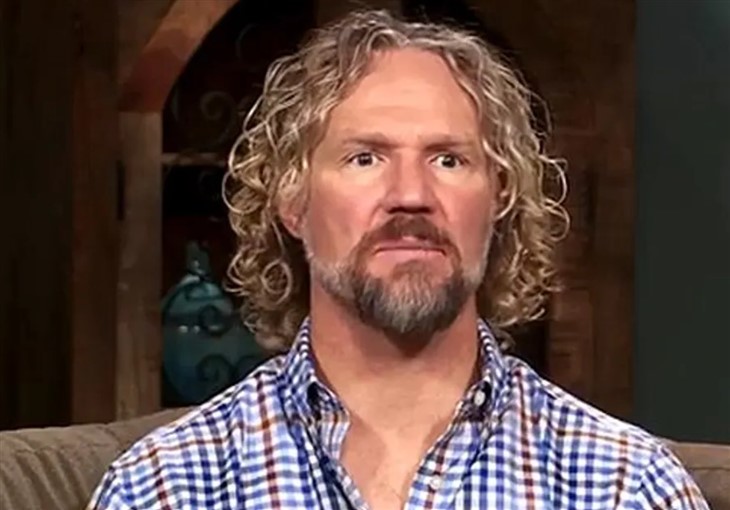 Sister Wives star Kody Brown is the man right? That strutting walk, the ax-wielding mountain man, the first to jump in a disgusting pond: the man who bred 18 kids and presumably boinks his brain out with four women. So, is it even possible that he withholds intimacy because he can’t get it up? Kody’s many things to TLC fans. Some folks think he’s a narcissist, a bully, and a selfish bad-hair guy. But, could he actually be impotent? Undeniably, that sounds like a fascinating theory.

In Season 16, TLC fans heard that Christine claimed her husband withheld rumpy-pumpy. Actually, it seemed almost as if he stopped giving her sexual favors because she wouldn’t agree with every word that fell from his manly lips. Of course, the storyline got fans raging because it seems that every few people like him or his man-bun. Naturally, as he openly admitted that he doesn’t have a sexual relationship with Meri, fans believed Christine.

During the Tell-All, Sister Wives fans heard that Kody denied Christine’s version of him not playing hide the sausage. In fact, from his point of view, he intimated that if she stopped stabbing him in the back, he might have pointed porky in her direction. Given that he always comes across as the virile master of his world, it seems odd that two women don’t get it and Janelle claimed they are “friends,” (possibly without benefits.) Could that explain Robyn crying and claiming she was over Grumpy Bear living with her? Perhaps, if he’s a superman in bed, that explains what she does with her time.

Sister Wives – Theory – Kody’s An Incel Leads To Other Theory

While Kody Brown is quiet on Instagram, Twitter, and Facebook, he’s busy calling for fans to buy his cameos. There, incredibly, some people ask him for advice on relationships. In the meantime on Reddit, endless posts about Kody theorize one thing or another. Sarah Howes from Realiteasquad on YouTube discussed a theory from the site, that Kody might withhold intimacy from all four unlucky lucky wives. The theory suggests that he’s an “incel.”

Sarah explained that Rediots discovered that “incels” seem lonely and they “hate women.” Apparently, people like that love to blame women for their “loneliness.” Actually, that sounds interesting because that could hold true with the Sister Wives family given what fans see of Kody. But out of that theory arose another one, this time about impotence.

One Sister Wives follower on the vlog suggested that Kody Brown might be impotent. If that’s the case, then it brings to mind the fact that Sobbyn’ Robyn sobbed. Quite frankly, it’s 2022, so talking about sexual problems seems more common. And on a frank note, everyone who ever struggled with a partner who can’t keep it up knows how annoying, frustrating, and exhausting a non-pleasurable pump can become.

User Betsy Miller wondered about it, saying, “which explains Robyn’s expression. It was rumored that he was aggressive from taking Steroids. Steroids can cause impotence.”

Is that true? According to the National Library of Medicine, “Anabolic-androgenic steroids have…been shown to have several notable physiological impacts on sexual function, including growth and development of the penis, seminal vesicles, prostate, as well as impacts on libido, arousal, and orgasm.”

What are your thoughts about the theory? Sound off in the comments below.