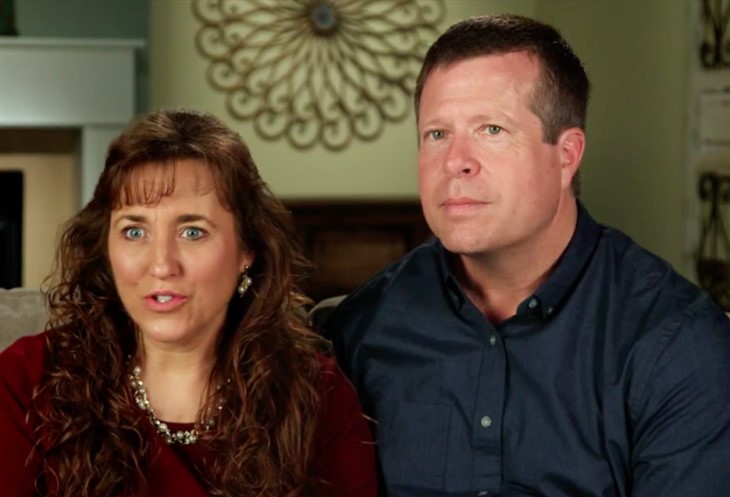 The Duggars spoilers reveal that the church where the Duggars attended has fallen from grace. The church helped to pave the way for the Duggars to practice the Basic Life Principles. They first attended a seminar by the founder, Bill Gothard in Tulsa, Oklahoma in 1985 and they raised their family based on these principles. This lifestyle was pretty new to many of the viewers of their shows on TLC and now it looks like they may be in hot water.

The Duggars – The Beliefs

If you noticed on Counting On, the Duggar women were always in dresses and skirts, didn’t take birth control, and home-schooled all of their children. They were limited to what they could be exposed to in the outside world and their religion believed that the men are the ones who work and the women have children and manage the house. Jim Bob and Michelle Duggar were happy that they could show others their Christian Fundamentalist views, even though most viewers feel that they are a bit cult-like.

The IBLP church has started to lose a lot of income. Gothard, who is now 87 years old was also forced out of his church over allegations that he was abusing young women while working in the church’s headquarters. With the cancellation of Counting On, because of Josh Duggar’s child pornography charges, things are looking pretty bleak for the church.

Even Jim Bob had something to say about Gothard, “We do not agree with everything taught by Dr. Bill Gothard or IBLP, but some of the life-changing Biblical principles we learned through IBLP’s ministry have helped us deepen our personal walks with God.” It does seem as if the fundamentalist movement is starting to change a lot as well. It began in 1961 and has been pushing the lifestyle.

There have been a lot of famous families to practice the fundamentalist religion, but as things begin to change, these families may be fewer and fewer.

Amy Duggar Breaks Yet Another Family Rule, Goes Ahead To Have ‘Pagan’…