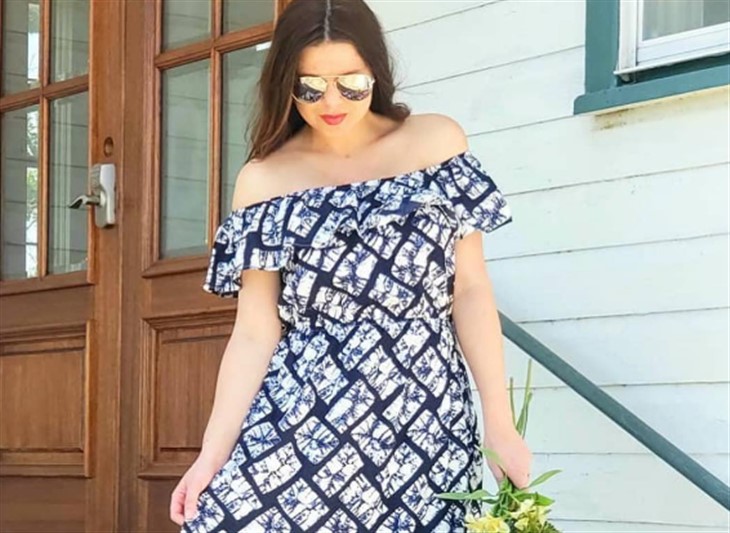 The newest post that has fans up in arms is her post for the abortion ban. Amy King posted on Twitter, “Abortion is overturned!! Thank you Jesus!!” Her fans were quick to add just how offensive this post was for them. They were used to her pretty liberal views on politics and such, but now she is losing a lot of followers because of this one post. Her fans pointed out that she needs to consider the emergencies and even deathly complications that could be involved with women needing an abortion.

Her second comment really got fans going. She wrote, “But think of how many babies our country has killed. You cannot tell me we haven’t killed the child that could have cured cancer or that could have had a chance to change the world.” Fans felt like this second tweet is what really made them shake their heads because they felt that she has no understanding of what is most important about the abortion ban.

After seeing these tweets from Amy, many of her fans now think that she should be canceled. They feel that she has zero understanding of the abortion ban and how it could also help some women in need for emergencies. Some of her fans feel that she is praising the country for keeping women’s rights with men and they have decided that she is not the person that they want to follow anymore. They even called her out and told her that it is time for her to be canceled.