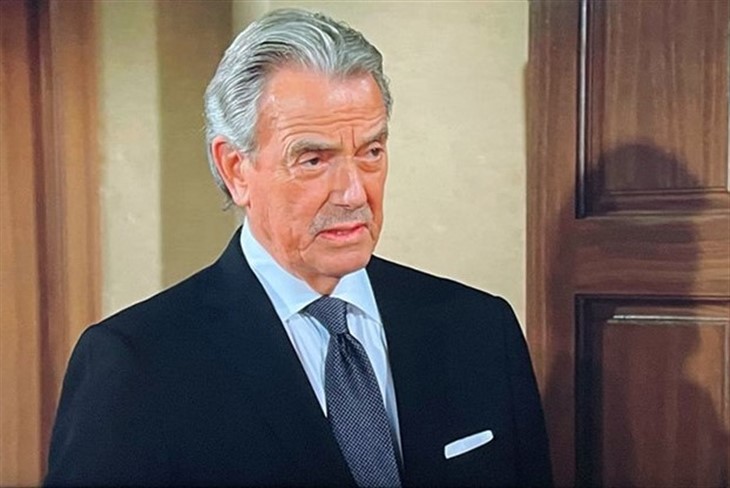 The Young and the Restless spoilers tease that Victor Newman (Eric Braeden) may take extreme measures to bring his daughter Victoria Newman (Amelia Heinle) back to Genoa City.

We all know that Victor Newman does not do his dirty work himself. You’ll never guess who he outsources next…

The Young And The Restless Spoilers – Victoria & Ashland Locke Set Up Shop NYC, But Not For Long

Perhaps prior to looking for office space, they should have checked the status of Ashland’s ex-wife Tara Locke (Elizabeth Leiner). Last we knew Tara was in the clink in New York after she was caught money laundering back in Genoa City.

Genoa City residents have done much worse than Tara Locke did & have done way less time in jail if any at all. Tara Locke has to be out by now.

Victor Newman is no dummy. Just as he delegated investigating Ashland Locke’s ties to that Peruvian clinic to Michael Baldwin (Christian LeBlanc). Victor hardly has time to be held up in a Peruvian prison nor does he have time to directly diffuse Victoria & Ashland’s new company in-person in New York.

Who better to finally bring down Ashland than his ex-wife who also happens to be in New York? Tara’s background with infidelity & questionable business practices all but makes her perfect for the job.

Victoria Newman has never stayed away from Genoa City for long, but will Ashland follow her back to town & will Tara follow him? Kyle Abbott (Michael Mealor) & Summer Newman (Allison Lanier) are in the process of relocating back to Genoa City with Kyle’s bio-son Harrison Locke (Kellen Enriquez).

It’s obvious that Ashland still cares about his son Harrison whom his ex-wife Tara led him to believe was his. Tara will surely want to reconnect with her son even if it only gets her out of NYC & back to Genoa City to stir up more trouble.

Are you looking forward to Tara Locke returning to stir things up on the Young & the Restless? Regardless, keep checking back here for all things Y&R.