The Duggars Spoilers: How Much Money Is Anna Duggar Worth? 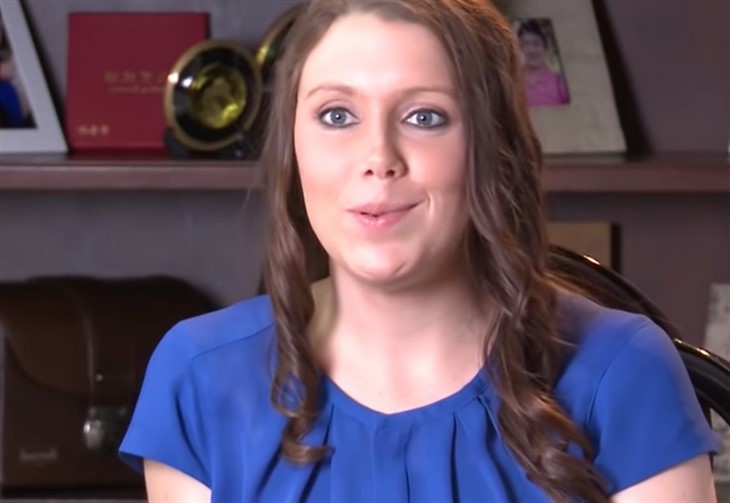 The Duggars spoilers reveal that fans of the fundamentalist family are curious about how much money Anna Duggar is worth now that her husband is in jail. After doing a little digging, it turns out that she is not worth as much money as her fans think that she is.

There is no doubt that Anna is worried about the fees that she and her husband will have to pay due to his possession of child pornography charges. These fees are estimated at around $250,000 if not more. On top of that, he will not be working since he will have to serve at least 12 years in jail for his crimes. How will she make the extra income to feed and clothe all seven of their children and take care of their home as well? Things look a little bleak for her right now and it also looks like she is only worth about $60,000. This is very low considering how much money she is going to need to raise this family on her own for 12 years.

Anna used to make money off of the Counting On reality show on TLC. TLC ended up canceling the show when they learned what Josh Duggar had been accused of. This completely wiped out a lot of the Duggars’ income and now it looks like Anna isn’t the only one that is struggling with finances right now.

The Duggars – How She Makes Money

It is unclear what kind of job Anna has right now or how she is making money. Many of the Duggar women have started to sell and promote products on Instagram, but we haven’t seen that from Anna. We do know that she has a few LLCs under her name, but after doing some digging, it is unclear exactly what these businesses are. Some suggest that she is in real estate, but she has no license on file in Arkansas that we have found. She does have a degree in early childhood education, so she could go into teaching if she needs to make money for her family.