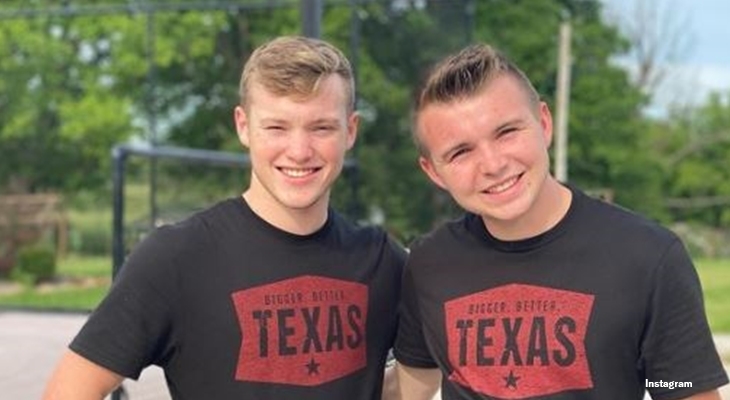 With the jury selection and evidentiary hearings out of the way, the court now hears arguments from the prosecution and the defense about it. Josh faces some very serious charges. In fact, if he’s found guilty, he could face hefty fines and many years in prison. The fact that his wife Anna firmly stands by him might seem admirable. But, for TLC fans, it’s simply inexplicable. After all, they know about his history of child molestation that took place when he was a teen. Additionally, he confessed that he cheated on her when he was caught using a married dating site.

The Josh Duggar trial revealed that the defense team tried very hard to stop witnesses being called and his prior molestation scandal from being allowed as evidence. They failed in their bid. Interestingly, it seems that Jill Dillard might be called to testify. That might explain the presence of her husband Derik Dillard at the court. Other family members also appeared at the court and included Joy-Anna Forsyth and her husband Austin. Claire Spivey, her mom, and Justin Duggar also attended.

Hollywood Hiccups reported that some of the videos that the jury saw were reportedly very disturbing. One of them included a three-month-old baby being sexually assaulted. Other footage showed young girls. Most people felt sickened by what they saw reported. Actually, it must have been hard for the jury as well. Katie Joy of Without A Crystal Ball on Instagram shared a post that revealed that Justin Duggar came out of the court and gave the reporters a huge smile and two thumbs-ups. Well, plenty of people thought it was inappropriate. 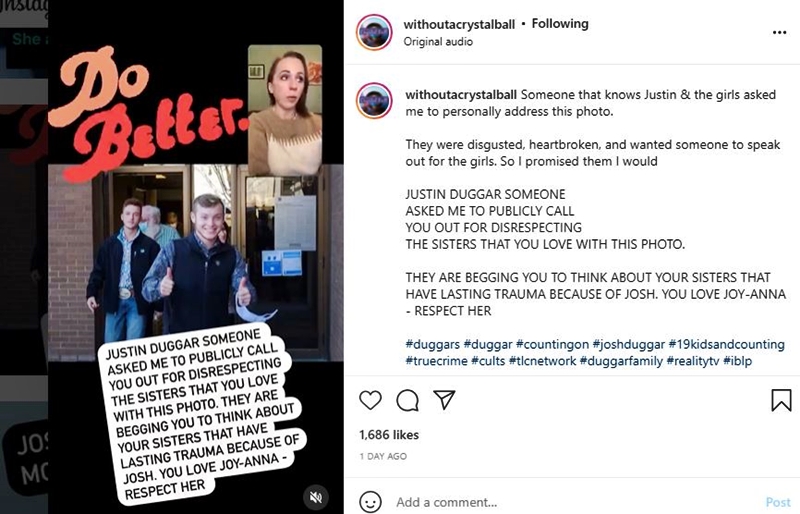 The behavior of Justin at the trial of Josh Duggar drew a lot of fire. One fan wrote, “He gave 2 thumbs up after leaving court like its some football game wtf 🤦‍♀️.” Another outraged follower wrote, “Zero justification for this behavior.” This comment also arrived: “Justin please open your eyes and pay attention to what’s going on. Stop playing around and [caving]  to your father’s rediculous (sic) crap. Be a man and stand up for your sisters.” Well, his cousin, Amy King also had something to say to Justin.

The behavior of Justin at the Josh Duggar trial didn’t get missed by Amy King. She took to her Twitter and called him out. She wrote, “It’s ok to show emotions especially when it’s a heartbreaking situation. Who cares if cameras are there. Just be real for once.” Then in another tweet, she added, “Also, you don’t smile with your thumbs up leaving in a situation like this. Where is the respect?”

Be sure to catch up on everything happening with the Counting On family right now. Come back here often for more news and updates about the Josh Duggar trial.