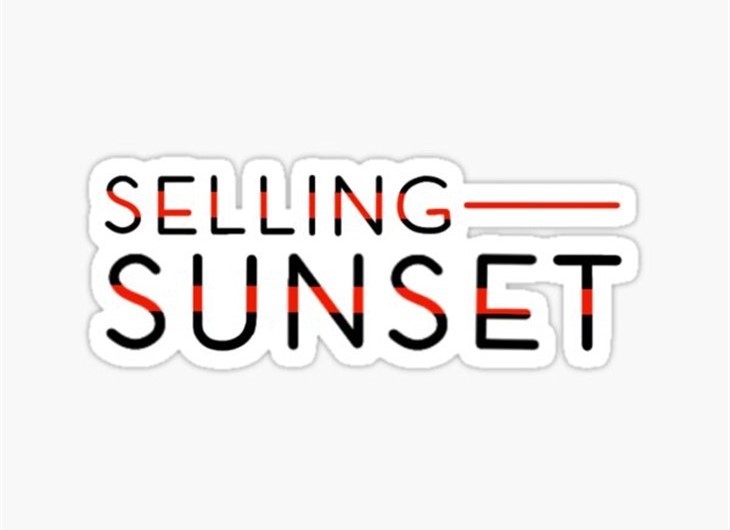 There is some shocking Selling Sunset casting news. Several of the stars for the reality drama are set to return but there are still some that we are not sure will be a part of the series anymore and there is one sure exit.

The Netflix Show Was Recently Renewed

Selling Sunset which streams on Netflix was recently renewed for two additional seasons; seasons 6 and 7. So, what’s ahead?

In terms of casting, we do know that the beloved Chrishell Stause will be returning. Stause is best known for her roles on The Young and the Restless as Bethany Bryan, Days of Our Lives as Jordan Ridgeway and All My Children as Amanda Dillon. Also on the return list are Jason and Brett Oppenheim. Jason and Chrishell were previously in a relationship.

Vanessa Villela, it is a concern that she will not be returning to the show. In a report, a source told People, “Vanessa is stressed about coming back to the show. She’d like to come back and she’d love to showcase her wedding, but she’s heard the same thing as everyone else, that new realtors are going to be coming in.” Of course, she loves being a part of the show but as of right now everything is up in the air so we are not sure that she would be set to be back on the show.

Maya Vader Is Out

Maya Vander is for sure exiting the Netflix drama. It was not too long ago that TMZ reported that Maya was exiting the show as she is “focused on raising her family and continuing to build her real estate business in Miami.” Vander had recently revealed that she suffered a miscarriage.

At this point, the fate of Christine Quinn is unknown. Christine seemingly exited the brokerage at the end of season five, but it’s unclear if she’ll be back on the show. She recently revealed one storyline was totally faked for the show. There were many rumors that she was officially gone from the show but we are yet to find out.