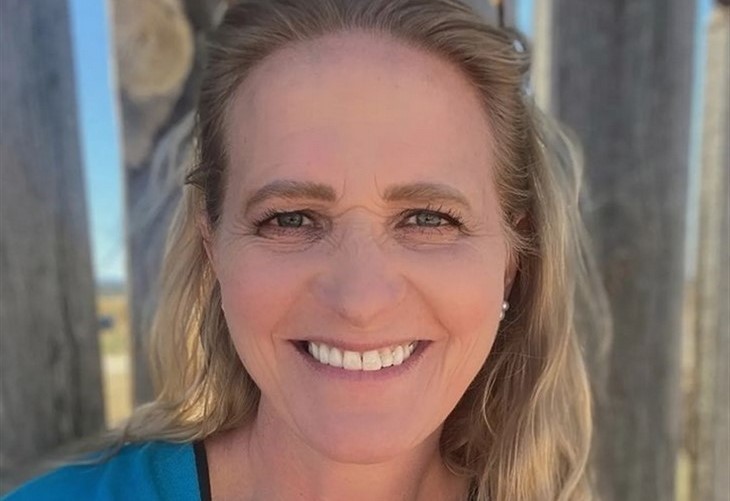 In Sister Wives Season 16 Christine Brown told Kody that she wanted out of her marriage, and out of Flagstaff. . Well, she moved to Utah and fans later saw her on her own TLC spinoff about cooking. A single gal’s gotta make a living, so she started pushing her LuLaRoe clothing line sales. Additionally, she goes for a hard sell with promos for Plexus. Taking some heat for it, she sounded quite defensive about all the criticism

These days, Maddie Brown Brush and Janelle also sell Plexus products. In fact, when Janelle visited Portugal, it came when she won a trip through the company. While Maddie and her mom promo the products, Christine barely misses a day and started her Instagram Page, The Secret To Sefl-Care. The first post arrived in September last year, and it said that “Plexus isn’t only about weight loss. It’s about getting healthy from the inside out.”

Some unimpressed Sister Wives fans grew tired of all the promos and they accused her of marketing “snake oil.” That came after Christine Brown joined TikTok. Almost immediately, she started the hard sell for her self-care products. Actually, a lot of fans hoped to see more about her life in Utah rather than promos for products. Anyway, some of the critics might have gotten under her skin, because she sounded a bit defensive this week.

On June 15, Christine went onto her personal profile on Instagram and shared a photo of herself. Actually, TLC fans agree that she looks happy and healthy since she left Kody. Perhaps, she is her own best advert for the products? In her caption, she wrote, “If its not for you, that’s okay. If it is, great! I” Anyway, she claimed that she came across Plexus because she personally looked for “something to help with MY digestion, energy & weight.”

Sister Wives fans know that Maddie recruited her mom and perhaps the two of them also pulled in Christine. Actually, when she joined, Janelle said much the same thing as Christine: “I found this and it works extremely well for ME. I share it just like a friend would with another friend. If you’re interested in learning more, let’s chat. If your, (sic) not, that’s totally okay too!”

Sister Wives  – Growing A Customer Base

From the comments made by Sister Wives fans, it seems that the snake oil critics might be losing this fight. A lot of people said that they either “love” the product, or they want to try them out. One of them said, “I am so interested in knowing more please! PS you look AMAZING!🔥🔥❤️.”

Another supporter wrote, “So glad I joined your team…triplex has me a little out of balance but thankful for the products.”