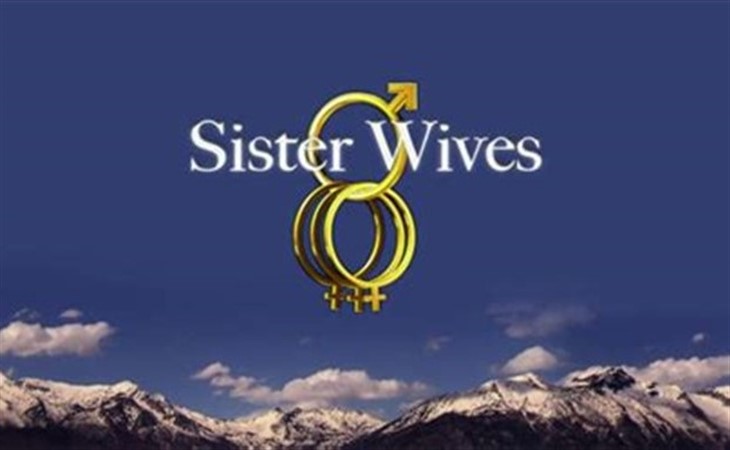 Sister Wives fans are calling on Janelle, Meri, and Robyn Brown to “bring the drama” in a format that is more like Real Housewives.

Sister Wives viewers watched as the plural marriage began to fall apart in season 16 of the TLC series, with the family seemingly split into two separate factions. Now, according to Cheat Sheet, viewers are sounding off, wanting a spicier season 17. Continue reading and we’ll give you the low down.

Season 16 of Sister Wives witnessed COVID restrictions divide the Brown family into two separate groups. Kody decided to approach COVID by keeping his family separated and that ended with him living with Robyn exclusively.

This decision ultimately left Christine, Janelle, and Meri on the outside looking in. They lived through season 16 as, essentially, single parents who seldom got a glimpse of their husband. And, though Kody maintained that his strictness was for the good of the entire family, as Sister Wives viewers pointed out, the decision was the final straw for two of the wives, Christine and Janelle.

Robyn, who maintained her innocence, was able to keep her family life stable throughout the season. Christine announced in November 2021 that she was leaving the plural marriage for good. And Kody had indicated in the season 16 tell all that he no longer desired to be intimate with Meri, while Meri remained loyal to her husband.

According to Cheatsheet, Redditors expressed their desire to see more “drama” with a “Sister Wives and Real Housewives format crossover.” Another fan suggested a name for the imagined series calling it “The Real Housewives of Flagstaff.”

Another viewer gave another synopsis for the imagined Sister Wives spin, writing, “I vote for the opening to be Robyn and Kody in their McMansion with their perfect, sheltered, and coddled children. Then flash to Meri at the B&B, followed by Janelle in a freaking travel trailer, and Christine would be her walking away from the camera.”

Another Redditor reflected on Christine’s choice to step away from the plural marriage, writing, “I love the choices Christine made. She got the family because she raised those kids. She invested her time and energy in their well-being. Now, it will pay off. She will never be lonely.

Those adult children all want to spend time and holidays and would help Christine out any time. They are quality adults and love Christine.”

Be sure and stay up to date on all the Sister Wives drama and return here often for more spoilers, news, and updates.