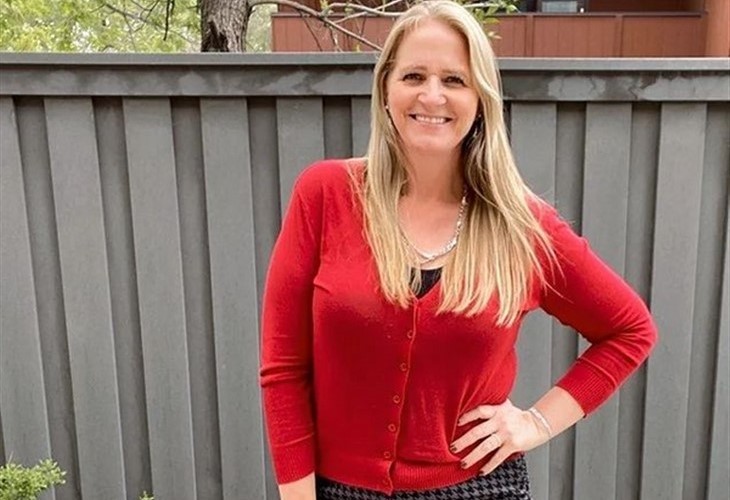 Sister Wives spoilers reveal that fans have been curious about the serial killer that is in Christine Brown’s family. Her fans have done some digging and they feel that they need to find out exactly who this person is. We all know that Christine would never hurt anyone, but one of her ancestors has filled her closet with some skeletons from the past.

Christine wouldn’t hurt anyone or anything for that matter so it was pretty shocking when we found out that there was a serial killer in her family. She has never really released this information and when fans of the show dig, they dig deep! She has tried to stay quiet when it comes to her family’s history, but it looks like it is all coming out. Christine was born into the Allred family, which was also a polygamous family. This could be why she decided that she needed to be in one herself. This family has been hiding the fact that there was a serial killer in their family, who also ran a cult. This was her great uncle and it turns out that he was a horrible person.

Her uncle’s name is Evril LeBaron and he is the one who ordered the murder of her grandfather. Evril was known for the 13 wives that he had and the 51 children! He actually became a leader of a Mormon cult and he turned into a fanatical man. He began to tell those in his cult that he was a prophet and many of them started to believe it.

This cult was filled with Mormons who thought that Evril was the one prophet and they would do anything that he asked them to. In fact, he even asked them to kill for the cult. He gained the nickname “Mormon Manson” because of his thirst for blood. If he had any issues with the people in the cult, he would order to have them killed. His faithful followers are the ones that did his dirty work.

It is horrible to know that Christine has a serial killer in her family, but we all know that this is in her past and something that she could never control.