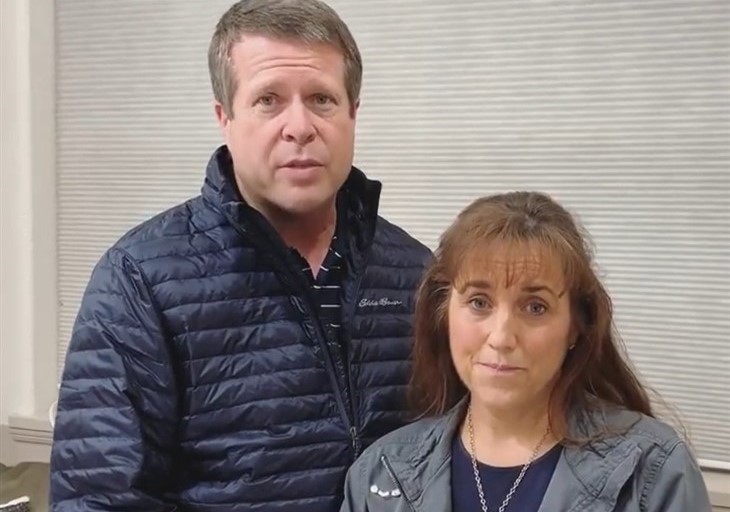 The Duggars news and updates tease that fans are wondering what the family’s stand is when it comes to divorce. It seems like whatever happens, the family, which are Independent Baptists, respect the bond of marriage and don’t believe in divorce.

The Duggar’s – Strict Stance On Marriage

Fans who have been following the family know that the family members abide by strict rules. As conservative Christians, they have a certain stand when it comes to marriage. For the Duggar daughters, each of their suitors must be subjected to scrutiny. They need to fill out a questionnaire. They will be accompanied by a chaperone when they go on dates, and they’re not allowed to make any physical contact or kiss before they tie the knot, which Jill Duggar referred to as “setting a higher standard.”

Not only that, the woman must submit fully to her husband once they’re married. Despite the scandal that Josh Duggar has been through, an insider revealed that Jim Bob and Michelle Duggar still want Josh’s wife to support him and make their marriage work.

The Duggars -Marriage As A Lifetime Commitment

For the Duggars, divorce is not an option, even if it involves infidelity. Back in 2016, rumors spread that Jim Bob and Michelle were splitting. But they immediately shut down the rumors by posting a photo of them together on Twitter.

As for Jill Duggar Dillard and Derick Dillard, they had the option to justify their reasons if it came to a point where they wanted to get out of marriage. It’s a controversial agreement that is honored in Arkansas. Legal separation isn’t allowed. However, there’s an exception, and that’s when either party can be proven that he or she is being abused.

The Duggars – Will Anna Duggar Leave Duggar After His Scandal

A lot of people are wondering if Anna Duggar will leave his husband, Josh after the latter was found guilty of receiving child pornography. As per Cheatsheet, Jim Bob, and Michelle are aware of Josh’s behavior, but they referred to it as cheating when they confided in their long-time friends, Jim and Bobye Holt, Josh has been sentenced to 12 years in prison, which means she’ll have to raise their children alone.

Divorce is still not an option. Before Josh received his sentence, Anna had no plans of leaving Josh, even if some of her family members wanted her to do so. However, there’s no news that Anna has given up on their marriage. It seems like she’ll remain supportive of her husband and willing to work out the problems that they’re facing at the moment.