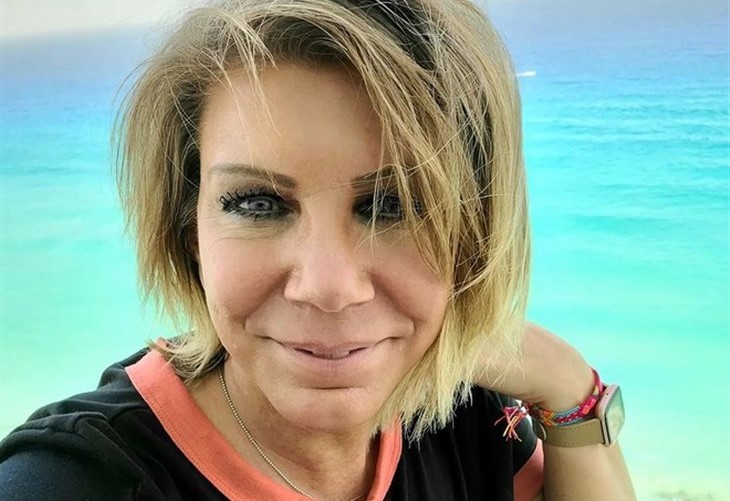 Sister Wives spoilers reveal that some fans think Meri Brown is being bullied by sister wife, Robyn Brown. It has always seemed that the wives are all friends, but recently, it seems that fans feel that Meri has been bullied. Robyn is the favorite of Kody Brown and it seems like she gets away with a lot of stuff, but now fans have started to call her out.

Sister Wives Spoilers – What Is Going On?

There are very few fans that really like Robyn and they are getting tired of her antics. Viewers feel like she is overly emotional to get sympathy from fans, but no matter what, fans do see her as a threat to Robyn and Janelle Brown. There has been blame thrown on Robyn by her fans and even her family. Some of the children feel that she is to blame for the rules that were passed to the family during the pandemic. Even fans feel that she is the one to blame for the downfall of the entire family.

Sister Wives’ Robyn shows that she is sweet and innocent, but when fans have seen the footage from previous episodes, they have seen a different side of her. One clip in particular that fans found was about meri’s infertility.

During the scene, Robyn actually seems to be laughing about Meri’s situation. Although Robyn tells her that she would have children for her, it doesn’t seem like she has any empathy toward her at all. In fact, the comment she makes, “a little boy could come and scratch his name into the wall” made fans think twice about her nice routine.

With all of these things adding up and showing Robyn as insensitive, fans will continue to watch what happens on social media with Meri. Is Robyn really bullying her and is she the reason for the cryptic posts? Let’s hope that fans begin to unfold more as it comes.