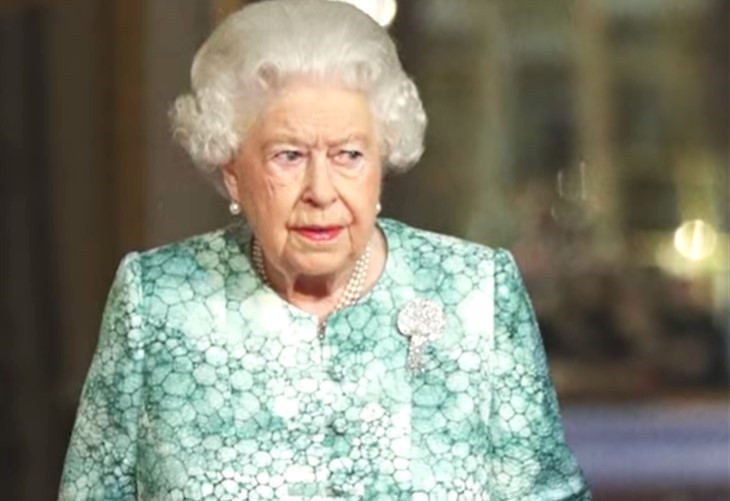 A royal expert is weighing in on how Queen Elizabeth II feels about Prince Harry’s legal row over security concerns.

According to BBC, when Prince Harry and Meghan Markle made the decision to depart the royal family and all the duties and privileges that entailed, they also lost their government-funded police security. And now the Sussexes are saying that they can’t return to the UK because they will feel unsafe. Apparently, their private security doesn’t have the necessary jurisdiction in the prince’s home country.

Now, according to The List, a royal expert has come forward with their take on how the Queen of England will react to this new development with her grandson. Continue reading and we’ll fill you in.

Queen Elizabeth Likely To Be ‘Annoyed And Very Irritated’

“Prince Harry’s threat of legal action against his grandmother’s government will not sit kindly with her. The Queen does not like being threatened,” says royal expert Ingrid Seward, adding that, even though Harry’s legal threat was not aimed at her personally, she will get “annoyed and very irritated.”

Seward went on to add that the Queen doesn’t relish alienating her grandson and his wife but if they continue to behave like “spoilt” children trying to “get their own way” she will have no choice but to alienate them.

Noting that both William and Harry became close to their security over the years, Seward indicates that Harry probably wants that same level of protection for his children while he’s in his home country. As youngsters both Harry and William knew exactly how their Police Protection Officers operated. They became close to them. They were together every time they left home,” she said, adding that though it’s no wonder he wants that level of protection for his family, he’s not likely to get it.

Queen Elizabeth Might Never Get To Meet Baby Lilibet

If the Duke and Duchess of Sussex elect to forego a UK trip, they may rob their children of ever knowing their grandmother the Queen. This will likely open the royal couple for more criticism.

As royals fans know, Queen Elizabeth II is currently 95 years old, and she turns 96 in just a few months on April 21. It’s hoped that Prince Harry and Meghan realize that the Queen may not get another chance to meet Lillibet. It’s important, as well, for their children to get to know their grandmother.

Be sure to keep up with all things royal and return here often for more spoilers, news, and updates.