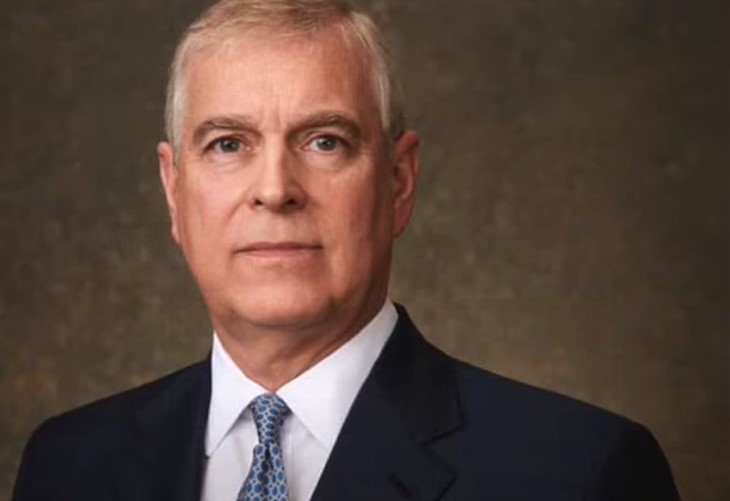 Prince Andrew put on a shooting party on Friday, January 14, despite the fact he was reportedly in turmoil over being stripped of his titles by Queen Elizabeth.

According to The Sun, sources are saying that the dreadful situation in which the prince has found himself is finally sinking in. One such source told The Sun, “The penny has finally dropped.”

Continue reading and find out the details.

Andrew’s Party ‘Quite Brazen’ Amid Controversy

Regardless of the 61-year-old Prince Andrew’s angst, he was still able to muster the social stamina to host around a dozen or so family friends at his 31-room mansion, The Royal Lodge. The party reportedly went shooting later at Windsor Great Park.

The event was apparently a gift from the Queen to Princess Eugenie, 31, and her 35-year-old husband, Jack. They evidently were the ones to invite along family friends to the shoot.

Andrew did not, however, attend the shooting but caught up with the party later for lunch at the York Club a couple of miles down the road. Prince Andrew’s ex-wife Sarah Fergusen, 62, was in attendance as well. One family friend and source for the story remarked that it was “quite brazen” of Andrew to be hosting a party, letting his family go shooting amidst all the controversy surrounding him.

According to The Sun, two mystery witnesses in the case against Prince Andrew are being sought by Virginia Giuffre’s lawyers. Apparently, the two witnesses can place Prince Andrew and Virginia together at Jeffrey Epstein’s homes in both Manhattan and the Caribbean.

In other developments, Virginia’s legal team recently made a legal request to question Shukri Walker, who claims that she had partied with Prince Andrew and Virginia at London’s Tramps Night Club on the night the alleged assault had occurred. For Andrew’s part, his attorneys are now requesting to depose Prince Andrew’s formal royal attendant, Major Robert Olney, whose name also appears in Epstein’s infamous black book.

Prince Andrew ‘Didn’t Think it Would Go This far’

On Prince Andrew’s side, lawyers are seeking signed statements of Virginia’s psychiatrist as well as her husband, doubting the claims of emotional distress and false memories from the former locker room attendant at Trump’s Mara Lago. They are also seeking to have the case thrown out altogether on the grounds that Guiffre does not reside in the United States.

Sources are saying that Prince Andrew is “feeling like his insides have been ripped out” since he was stripped of his titles and patronages. “He didn’t feel like it would go this far.”

Be sure to keep up with all things Royal and return here frequently for spoilers, news, and updates.