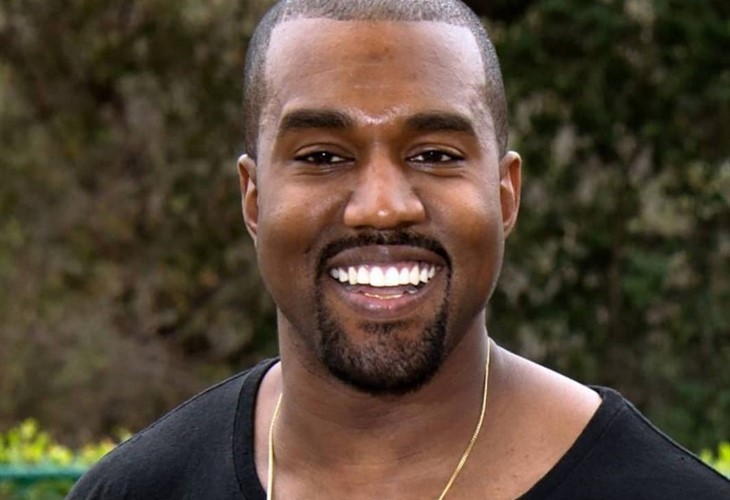 Kanye West is in the news again, facing backlash this time for defending his morbid and violent depiction of SNL comedian Pete Davidson in his new Eazy video, calling it “art.”

According to Buzzfeed, the rapper said, “Art is not a proxy for any ill or harm. Any suggestion otherwise about my art is false and mal intended.” Ye fans will remember that last week the release of his new video Eazy saw West receive some fierce backlash. Continue reading and we’ll give you the low down.

The video depicted West kidnapping and decapitating a Claymation version of Pete Davidson who is currently dating West’s ex-wife Kim Kardashian. This came after West spent weeks bashing his ex-wife and her new boyfriend over social media and in song which ultimately led to Kardashian voicing concerns for Pete’s safety.

Kim filed for divorce in February of 2021 and began dating Pete Davidson in October of that year. It’s worth noting that Kanye has also dated other people in the time since Kim filed divorce papers.

Also worth noting is that the two, who share four children together, had a reasonably amicable relationship up until the socialite petitioned the court in December to be declared “legally single” after West failed to respond to repeated requests to “terminate” their marriage.

That’s when things between the two began to sour and West’s unstable tirade against Davidson and Kardashian began with his release of the single Eazy. The song, which attacked Kim’s parenting, also threatened Davidson with the lyrics, “God saved me from this crash / Just so I could beat Pete Davidson’s ass.”

Kanye West – Has A History Of Antagonization

On social media West got a bit more real, coining the nickname “Skete” for the Saturday Night Live veteran, calling him “garbage” and “trash” in a series of unhinged Instagram posts he suddenly deleted one day. The singer/songwriter extolled followers to scream at the comedian if they saw him in the street.

At this point, Kardashian accused her ex of endangering her new boyfriend by creating a “dangerous and scary” environment and then expressed concern that the Yeezy mogul could end up getting Davidson hurt.

In response, West told fans, “UPON MY WIFE’S REQUEST PLEASE NOBODY DO ANYTHING PHYSICAL TO SKETE I’M GOING TO HANDLE THE SITUATION MYSELF,” and some interpreted that as a threat.

None of this is new to Kardashian as West has been up to this for a while and even drove Pete to delete his Instagram page to avoid it. Be sure and keep up with the Kardashian/West drama and return here often for more spoilers, news, and updates.